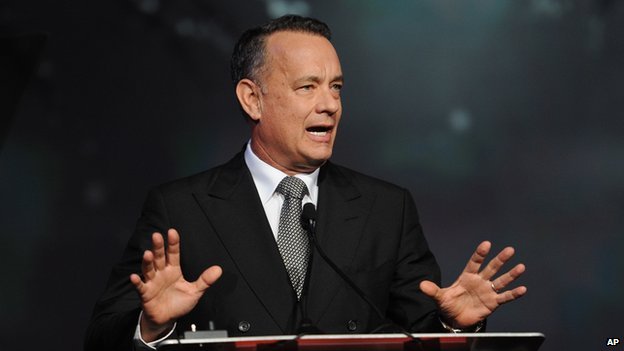 Oscar-winning actor Tom Hanks and musician Sting are among the cultural figures to be awarded this year’s Kennedy Center honours.

The movie star said the honour added to being “a fortunate man, in that I love the work I do”.

Figures who have influenced US culture through the arts are awarded annually.

It is relatively rare for a British artist, such as Sting, to be recognised. He likened it to receiving an artistic knighthood in the UK.

He told the BBC: “It was very unexpected. I’m thrilled. I’m only the 18th British person to receive it, along with Cary Grant and Julie Andrews.

“I’m definitely the first Geordie ever to get it,” said the singer, who was born in Wallsend.

Green, one of the defining voices of Memphis soul, said that his career had been “a funny voyage”, while Tomlin, whose screen credits include 9 to 5 and The West Wing, said she was “astounded” to find out that she will be honoured. 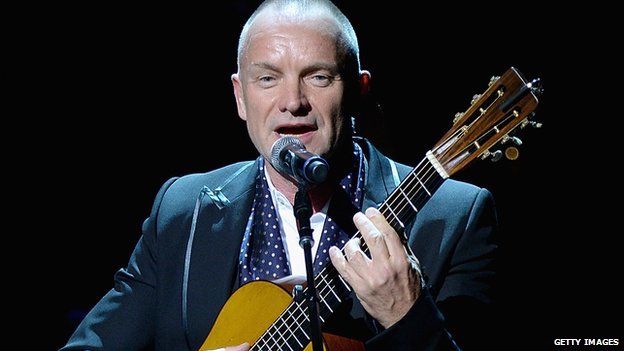 McBride, now 72, became the New York City Ballet’s youngest principal dancer at the age of 18, a position she held for 28 years.

Kennedy Center chairman David M Rubenstein said the honours “celebrate five extraordinary individuals who have spent their lives elevating the cultural vibrancy of our nation and the world.

“Al Green’s iconic voice stirs our souls in a style that is all his own; Tom Hanks has a versatility that ranks him among the greatest actors of any generation.