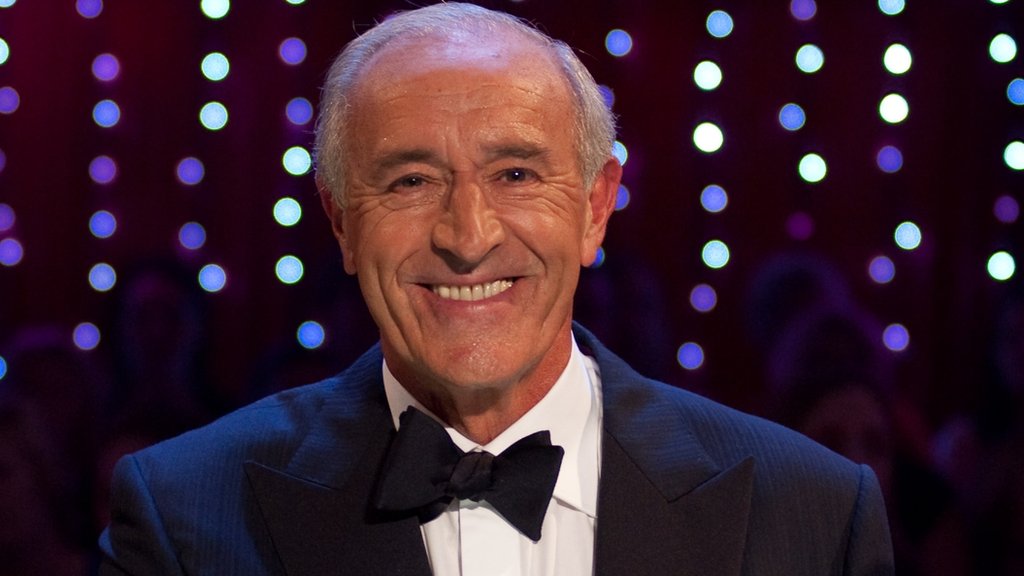 Strictly Come Dancing head judge Len Goodman is to leave show after next series, the BBC has announced.

The 72-year-old has led the judging panel since the programme started 12 years ago.

“This adventure began when I was 60 and now that I’ve reached my 70s, I’ve decided after this year it’s time to hand the role of head judge to someone else,” he said.

“I’m looking forward to my last series very much and to whatever comes next.”

Goodman will be joined by fellow judges Darcey Bussell, Bruno Tonioli and Craig Revel Horwood for his final series, which begins in the autumn.

Tess Daly and Claudia Winkleman will continue to present the BBC One series.

Speaking about his time on the programme, Goodman said: “In 2004, I was asked to take part in a brand new BBC Saturday night show and who would have thought me, old Len Goodman, would still be part of this amazing series more than 10 years on.”

“It is an honour being part of the wonderful Strictly Come Dancing.”

Charlotte Moore, director of content at the BBC, said: “I know we are all going to miss him tremendously, but I also know Len’s final series is going to be full of unmissable moments and I hope audiences will give him the special send-off he so deserves.”

It is not yet known whether he will continue to work on the US version of the show – Dancing With The Stars – which runs for two seasons per year.

Last August, he announced he would be leaving the US show, and was absent for the winter 2015 season.

But three months later, he appeared to reverse his decision, and returned to the programme for its spring run, which finished in May.

Radio 1 to play more music from the...

Poldark to return for third series