Strictly Come Dancing has beaten rival talent show the X Factor by two million, according to overnight ratings – the biggest gap of the season so far.

The BBC One show and the ITV show only overlapped for 20 minutes on Saturday night, from 20:00 BST.

Strictly attracted an average of 9.4m viewers, while The X Factor drew 7.4m. The viewing figures do not include catch-up services.

Both shows dominated viewing in their time slots.

Singer Pixie Lott finished at the top of the leader board, receiving 35 points for her samba with Trent Whiddon, just ahead of presenter Caroline Flack. Judy Murray found herself at the bottom of the pile, with just 18 points for her Charleston with Anton Du Beke.

Fellow contestant Scott Mills was labelled “the love child of Ann Widdecombe and John Sergeant”, for a Charleston that was equally poorly received – earning 19 points. 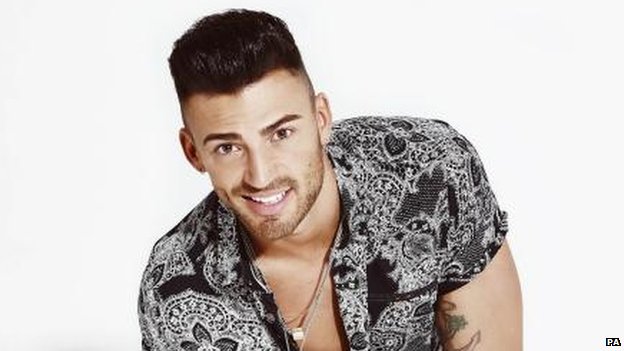 Jake Quickenden is the bookmakers’ favourite – at 5-4 – to receive the least votes from the public after his performance of She’s Like The Wind, from the film Dirty Dancing.

Andrea Faustini remains the favourite to win at 7-4, according to bookmakers Coral.

Both results shows are broadcast on Sunday evening.

The Saturday night stalwarts have been running concurrently since early September, though Strictly Come Dancing took a three-week break following its launch show to …read more