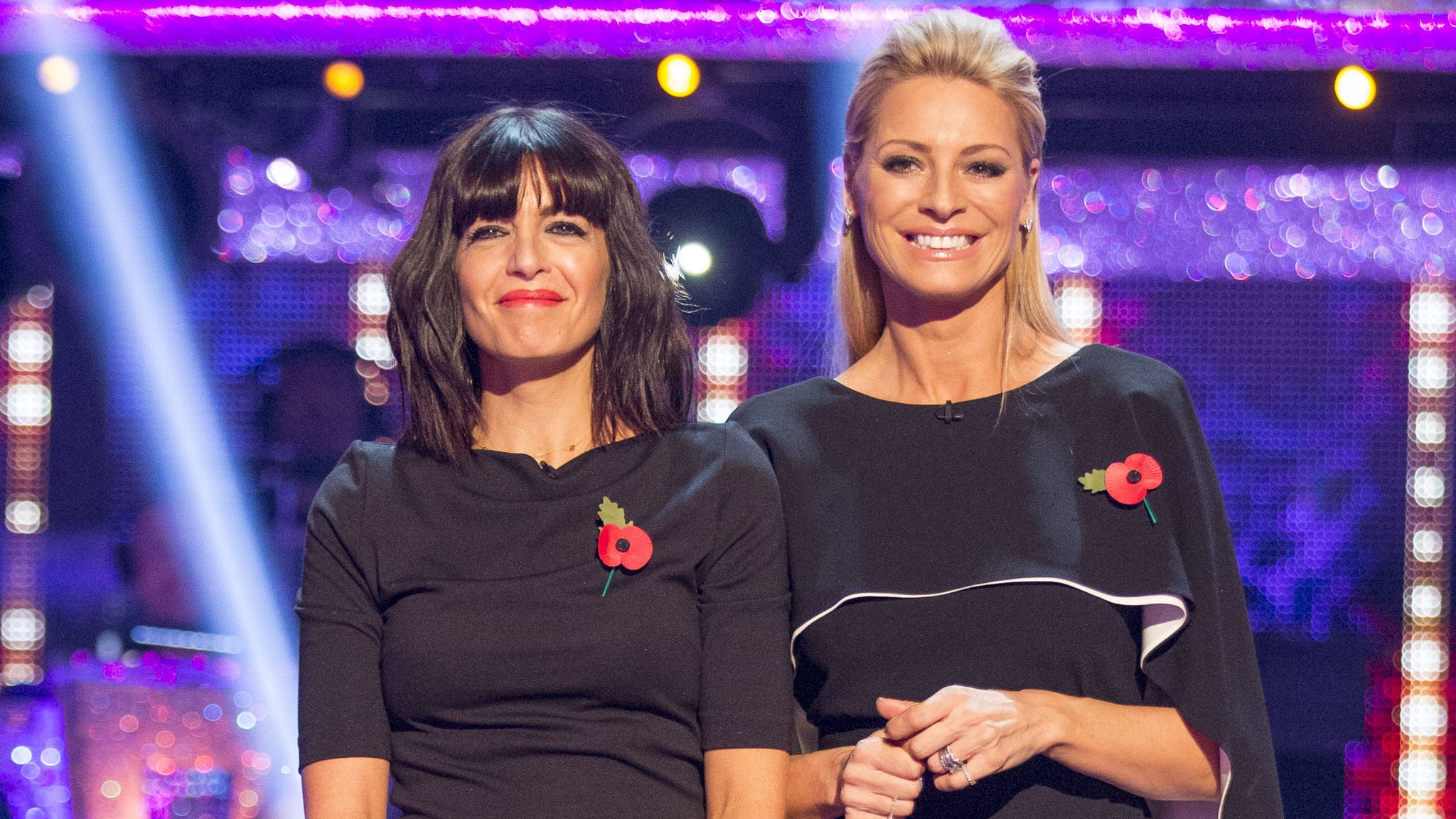 More than 10 million viewers tuned in to each of the three most popular programmes on Sunday evening, overnight figures have confirmed.

Strictly Come Dancing: The Results was watched by an average of 10.8 million viewers, the night’s most watched show.

The launch of the new series of ITV’s I’m A Celebrity… Get Me Out of Here! was watched by 10.3 million.

A further 400,000 watched the Jungle-based reality show on catch-up services including ITV+1.

I’m A Celebrity peaked with 11.3 million viewers, which was more than Planet Earth II’s 10.9 million peak.

But neither programme could compete with Strictly, which saw a peak of 11.7 million viewers tune in near the end to find out which celebrity had been voted out.

Planet Earth II’s ratings improved by about 1.4 million on last week’s opening episode – while Strictly Come Dancing: The Results increased by about 700,000 week-on-week.

The X Factor results show, broadcast on ITV just before I’m A Celebrity, attracted an average of 6.2 million viewers.

The first episode of BBC One drama My Mother and Other Strangers, which has taken over the 21:00 GMT slot vacated last week by Poldark, was watched by an average of 5.2 million.

Total viewing figures, which will take into account those watching on services such as iPlayer and ITV Hub, will nott be known until later this month.

May: Britain has 'historic chance' to give leadership to world