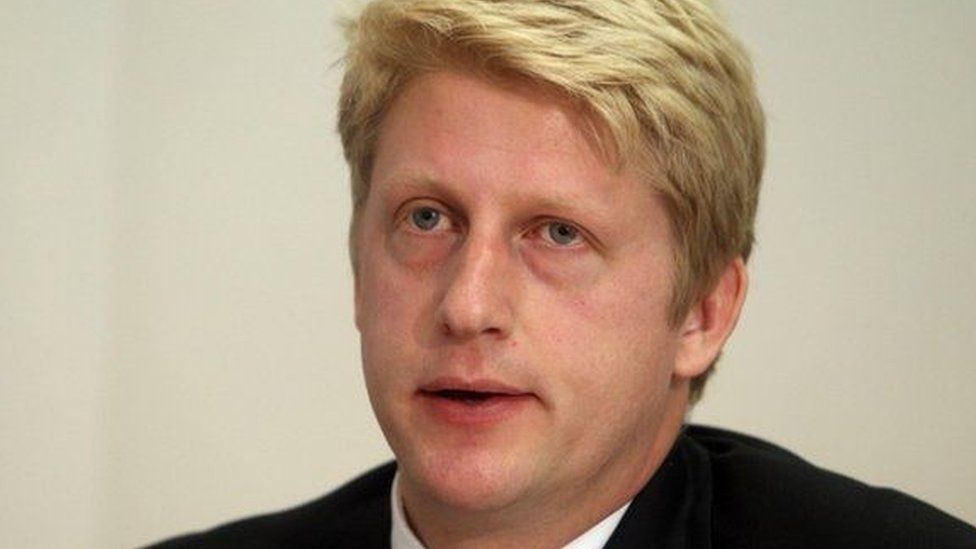 Students urged to back counter-radicalisation programme

The National Union of Students (NUS) is being urged by ministers to support the government’s counter-radicalisation programme, Prevent.

Universities Minister Jo Johnson has written to the NUS saying it was “disappointing” to see its opposition to the Prevent strategy.

The NUS said it had “legitimate concerns” about the impact of the policy on student welfare.

From 21 September, UK universities will have a new duty to stop extremism.