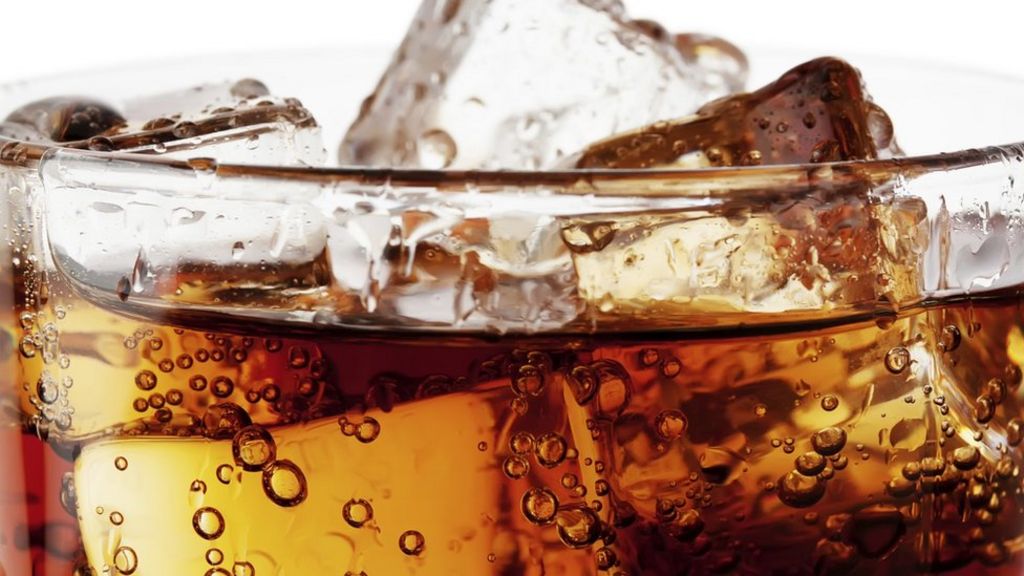 The planned sugar tax will “hit poorest families hardest” and has nothing to do with the sugar content of products, the Taxpayers’ Alliance says.

The group, which wants the levy to be axed, tested 49 drinks and found that some coffee shop drinks had more sugar than Coca Cola, but would not be taxed.

Anti-obesity campaigners welcomed the tax when it was announced in March.

The Treasury said soft drinks will be taxed because they are the main source of added sugar in children’s diets.

Sugar tax: How will it work?

What is the UK’s most sugary drink?

The study also noted energy drinks such as Monster Origin, 11g/100ml, will be taxed, but Tesco chocolate flavoured milk, 12.4g/100ml, will not be.

Overall, the 10 most sugary drinks the group – which campaigns for lower taxes – analysed will not be subject to the levy.

The recommended maximum intake of added sugar per day for those aged 11 and over is about 30g or seven teaspoons, the NHS says.

TPA chief executive Jonathan Isaby said it was “deeply concerning” that the government was “pushing ahead with this regressive tax which will hit the poorest families hardest”.

“The evidence shows that the sugar tax has nothing to do with the sugar content of products, so it is farcical to suggest that this will have any positive impact on people’s diet or lifestyle choices,” he said.

Parcel posted through window before landing in toilet

UK rates may rise at 'turn of year'