Superbugs to 'kill every three seconds' 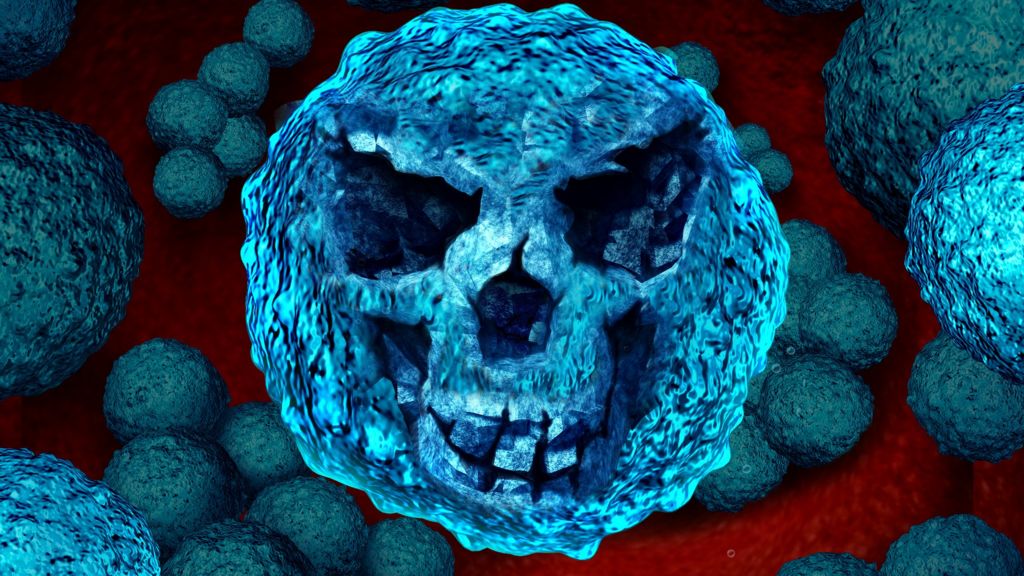 Superbugs will kill someone every three seconds by 2050 unless the world acts now, a hugely influential report says.

The global review sets out a plan for preventing medicine “being cast back into the dark ages” that requires billions of dollars of investment.

It also calls for a revolution in the way antibiotics are used and a massive campaign to educate people.

The report has received a mixed response with some concerned that it does not go far enough.

The battle against infections that are resistant to drugs is one the world is losing rapidly and has been described as “as big a risk as terrorism”.

The problem is that we are simply not developing enough new antibiotics and we are wasting the ones we have.

Since the Review on Antimicrobial Resistance started in mid-2014, more than one million people have died from such infections.

And in that time doctors also discovered bacteria that can shrug off the drug of last resort – colistin – leading to warnings that the world was teetering on the cusp of a “post-antibiotic era”.

The review says the situation will get only worse with 10 million people predicted to die every year from resistant infections by 2050.

And the financial cost to economies of drug resistance will add up to $100 trillion (£70 trillion) by the mid-point of the century.

An urgent and massive global awareness campaign as most people are ignorant of the risks
Establishing a $2bn ($1.4bn) Global Innovation Fund for early stage research
Improved access to clean water, sanitation and cleaner hospitals to prevent infections spreading
Reduce the unnecessary vast antibiotic use in agriculture including a ban on those “highly critical” to human health
Improved surveillance of the spread of drug resistance
Paying companies $1bn (£0.7bn) for every new antibiotic discovered
Financial incentives to develop new tests …read more