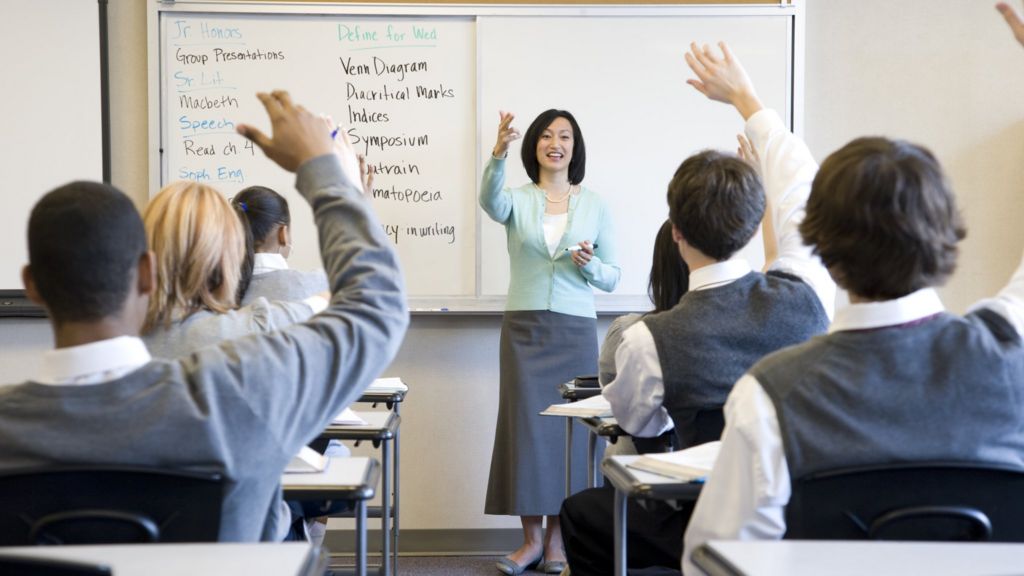 Primary and secondary schools in England struggling to recruit teachers spent £821m on supply staff last year, it has emerged.

Analysis by BBC News shows the equivalent of £168 was spent on each child in order to hire in extra staff to cover vacancies and absences.

The government said the number of quality teachers was at a record high.

Schools in London collectively spent the most on supply teachers. Primary and secondary schools in the capital spent £212m on extra staff, the equivalent of £260 per child.

The Robert Clack School, in Dagenham, east London, spent the most on supply teachers in England. According to the government’s data the school spent £953,807 on extra staff – the equivalent of £526 per child.

“The figures as reported do not reflect reality… We do not use unqualified staff or cover supervisors to cover teaching groups – our children’s education is too important.”

Aside from London, Yorkshire and Humberside had the highest spending rate for supply staff of £161 per pupil, followed by schools in the West Midlands, which spent £160.

Schools in the East of England spent the lowest amount per pupil – £137 for every child.

Graham School in Scarborough, North Yorkshire spent £556,776 on supply teachers during the course of 2014-15, which was the highest amount in Yorkshire and Humberside.

Two years ago, the school was in special measures owing to its …read more