Home News Surrey PCC in row with May over apology
News 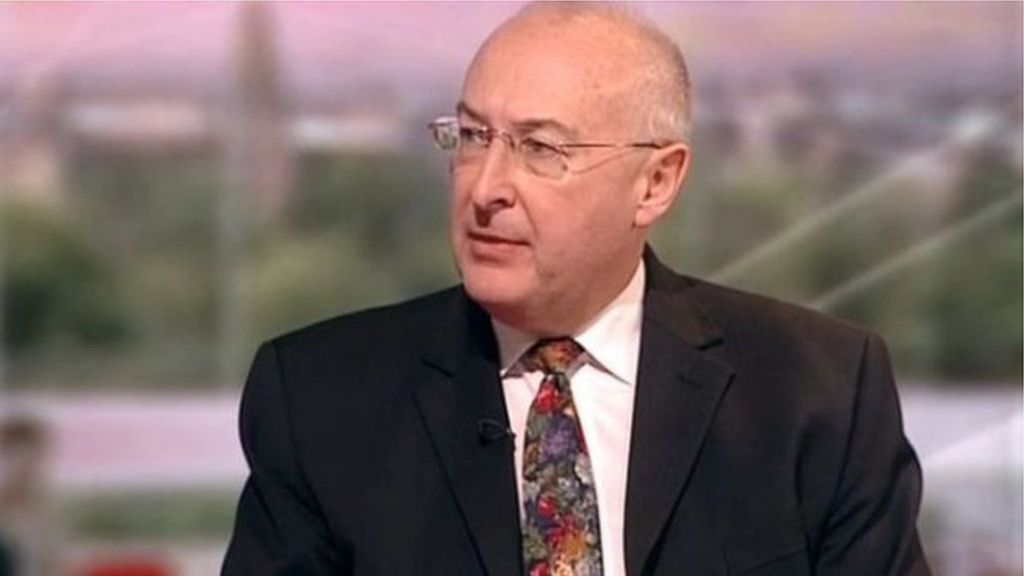 A row has broken out between Theresa May and Surrey’s Police and Crime Commissioner after she suggested he had given PCCs a “bad name”.

Last month the Home Secretary criticised Kevin Hurley for “attacking” the leadership of Lynne Owens, the new head of the National Crime Agency.

Mr Hurley has written to Mrs May three times demanding an apology for “totally untrue” and “damaging” comments.

The Home Secretary said she disagreed with his interpretation of her remarks.

The correspondence – obtained by BBC News under the Freedom of Information Act – demonstrates the independent PCC’s anger over the issue and how strained his relationship with Mrs May has become.

In his first letter to her, on 11 February, Mr Hurley said: “As a consequence of the very grave allegations made… and the extensive coverage in the media… it is essential that you now publish a full and unqualified apology to me.”

In the Home Secretary’s reply, 12 days later, she wrote: “I am sorry that you have chosen to take issue with a small section of my speech,” adding: “I strongly disagree with your characterisation of my comments.”

Mrs May said Mr Hurley’s comments about the appointment of Ms Owens “helped to fan the flames of the media’s reporting of this issue”.

Surrey’s PCC sent a further letter to the Home Secretary calling again for an apology, but her replied stated she had “nothing further to add”.

Mr Hurley wrote a third time, last week, and again Mrs May responded by saying she had nothing more to add on the issue.