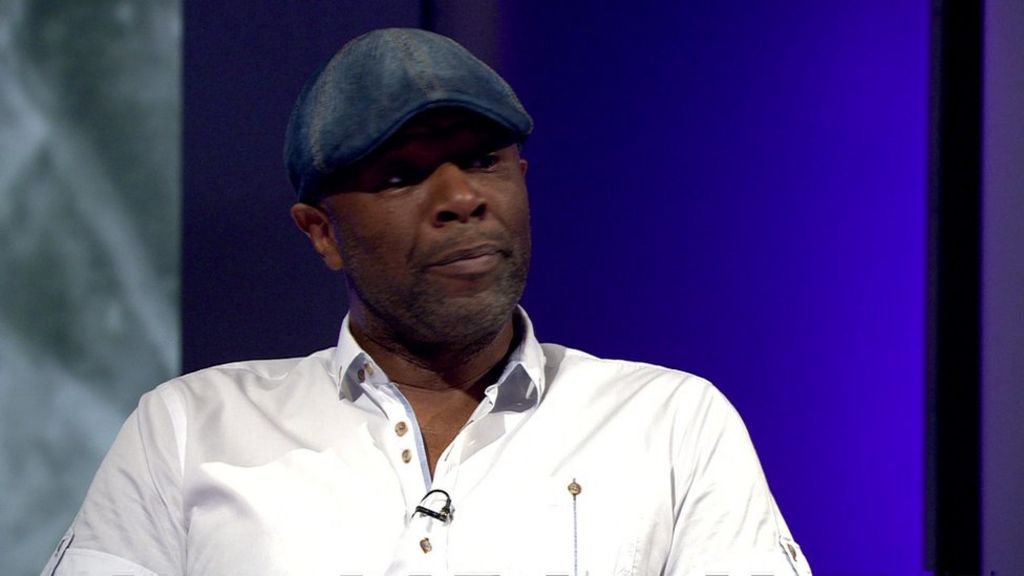 A 600-strong survivors’ group has lost faith in the independent inquiry into historical child sexual abuse, its leaders have said.

Shirley Oaks Survivors Association told the BBC it would recommend withdrawing from the Lambeth strand of the inquiry because it was not “truly independent”.

Ex-inquiry chair Justice Lowell Goddard has said she was prevented from picking her own staff, and that civil servants were prioritised by the Home Office.

The treatment of children in care in Lambeth, south London, during the second half of the 20th Century is one of 13 areas that the inquiry is looking at.

How will the inquiry work?

But the Shirley Oaks group said the Home Office was one of the institutions that had failed children in care in Lambeth in the past – and that the scale of its presence in the inquiry staff represented a conflict of interest.

Raymond Stevenson, from the survivors’ group, told BBC Newsnight there had been a sea change in the way the inquiry was operating.

“We have to recommend at this moment in time that we pull out. We have given the inquiry an opportunity to meet us. We contacted them two weeks ago and we are still waiting for a meeting,” he said.

In a written submission to the Commons Home Affairs Committee, Dame Lowell said: “The panel and I have had little or no input into either the composition of the senior management team or the recruitment of secretariat staff during …read more

Family tribute to girl, 3, and unborn son killed in A34 crash