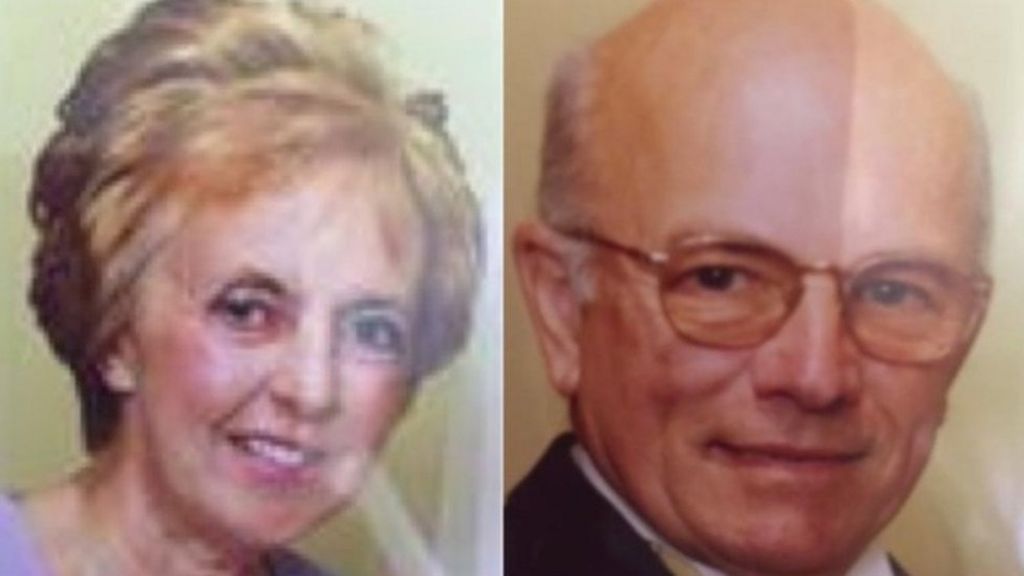 Police investigating the double-murder of a couple have arrested a man.

Ali Qazimaj, 42, was detained in Luxembourg, in connection with the deaths of Sylvia and Peter Stuart, who were reported missing on 3 June.

Mr Stuart, 75, was found dead near their home in Weybread, Suffolk, later that day. He had been stabbed. Mrs Stuart’s body has not yet been found.

Mr Qazimaj, from Essex, is understood to have caught a ferry to France the day after Mr Stuart was found dead.

Unite urges Watson 'to keep nose out of...

Assange report on detention claim due