Productions of Red Velvet starring Adrian Lester, Maxine Peake as Hamlet, and Cush Jumbo as Josephine Baker in Josephine and I at the Bush Theatre were praised for promoting diversity

Arts organisations could have their funding cut if they fail to improve diversity under newly-unveiled plans.

The Art Council’s announcement is described as a “fundamental shift” in the organisation’s approach.

Each body it funds will have to demonstrate how they have promoted diversity within their leadership, workforce, programming and audiences.

“Our work should reflect and engage with all our talent and communities,” said chairman Sir Peter Bazalgette.

The implementation of the new plans is due to start in April 2015.

Sir Peter revealed the plans in a speech at Sadlers Wells, which he described as one of the most important he has made in his role.

“Britain has got many, many talents. And our work should reflect and engage with all our talent and communities. That’s how we will ensure work of true ambition and enduring quality,” he said.

He admitted that in the past the the Arts Council had tried to promote diversity “without grasping how complex it is” and said they “can and must do better”.

Sir Peter pointed out that some national organisations and museums were making good progress but they had been “shouldering this responsibility alone for too long”. 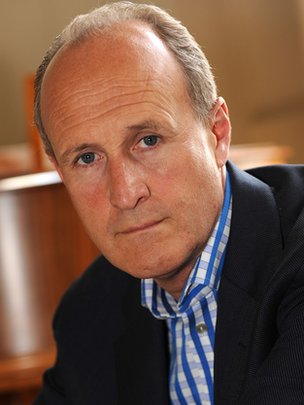 All groups that they fund will be asked to shape their artistic programme to better reflect the communities they serve and they will be held to “account” on their progress when it comes to their next round of funding in 2018.