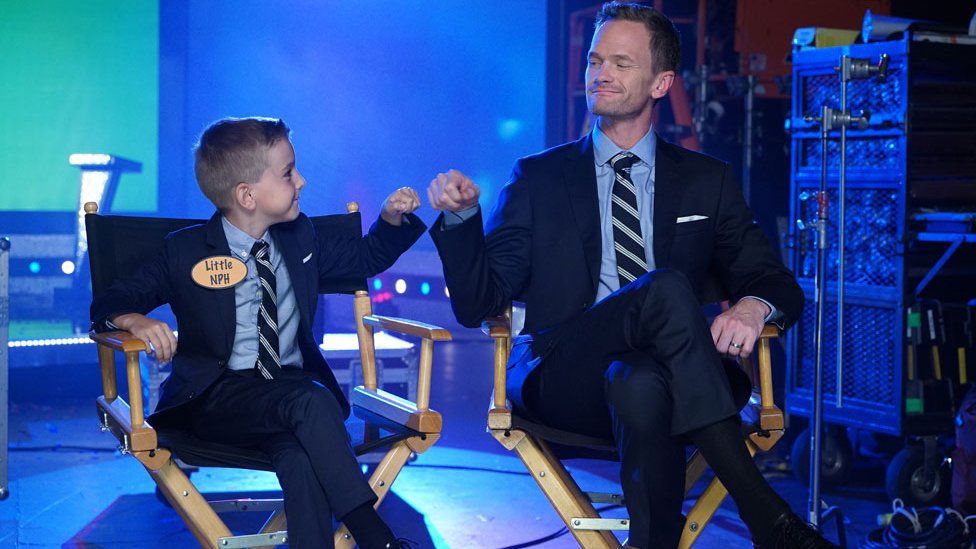 A US version of Ant and Dec’s Saturday Night Takeaway has received a lukewarm response from critics, with one calling it “more exhausting than entertaining”.

How I Met Your Mother star Neil Patrick Harris hosts the NBC show, which has been renamed Best Time Ever.

But the mixture of stunts, sketches and celebrity cameos was “forced and frantic”, according to USA Today.

The Wrap agreed, saying the show’s premiere, featuring Reese Witherspoon, was “not as fun as advertised”.