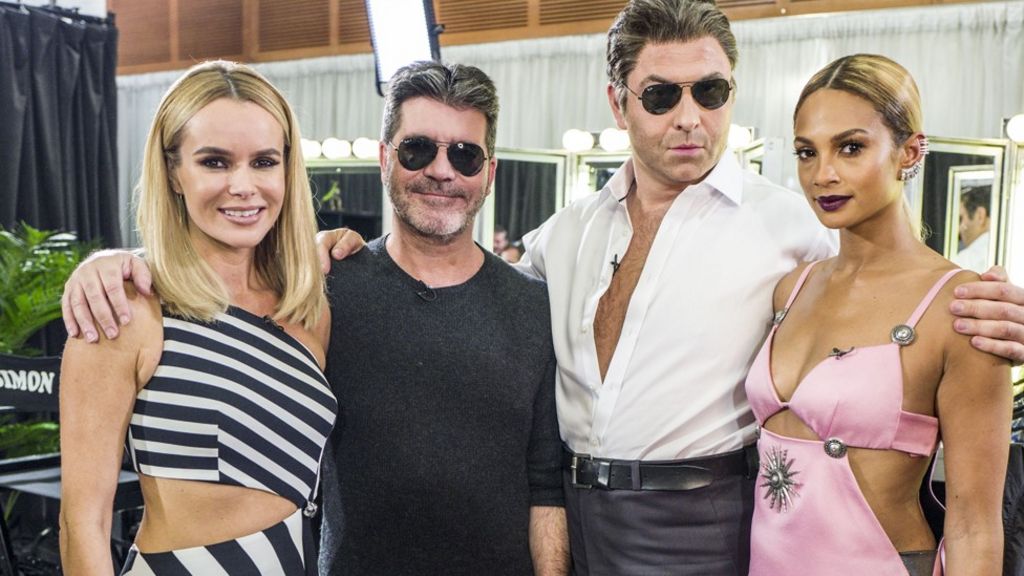 The return of Britain’s Got Talent was a ratings winner for ITV, scoring almost double the viewers as the final of The Voice on BBC One.

An average 8.1 million people tuned in to watch the TV talent search as it was broadcast, compared with an average 4.5 million who watched The Voice.

Viewing peaked at 9.6 million on ITV as 13-year-old Beau Dermott wowed the judges with her singing.

Some 6.1 million saw Kevin Simm crowned the winner of the BBC’s singing show.

Dermott secured a standing ovation and the first Golden Buzzer from the judges – which gives her an automatic place in the live shows – following her rendition of Defying Gravity from the musical Wicked.

The judges and crowd screamed and covered their eyes as the 26-year-old slid upside-down a pole with the sword lodged in his mouth, coming to a stop an inch above the ground.

“I actually thought you were going to die,” Simon Cowell admitted after the act was put through to the next round of the competition.

According to overnight figures, around 40% of all TV audiences were watching Britain’s Got Talent between 19:00 BST and 20:20 BST.

When the programme finished, two million viewers switched over to The Voice for its final 40 minutes and to see the winner announced.

Simm, who was previously in the pop group Liberty X, beat runner-up Jolan to be crowned the last winner of the singing contest on BBC One before the show moves to ITV.

Although audience figures for the latest series of The Voice had started strongly with an average 7.9 million viewers, ratings steadily declined in past weeks with 4.5 million tuning into the semi-final last week.

Praise for Sir Lenny after 'stumble'