Home News Tampon tax 'on verge of being ended'
News 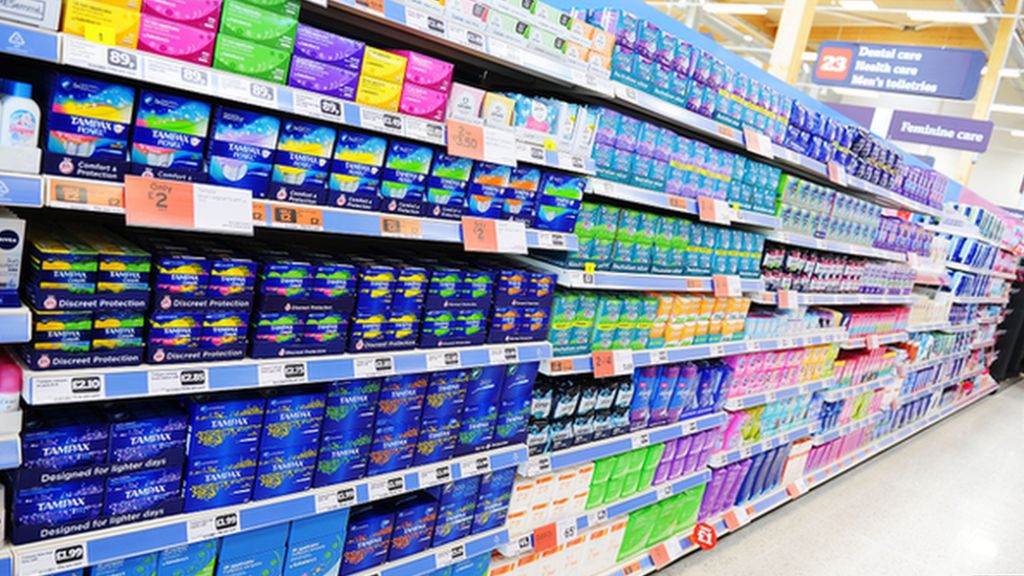 Britain is about to secure a deal with the European Commission allowing it to scrap the so-called “tampon tax”, the government has said.

VAT is currently charged at 5% on sanitary products, the lowest rate allowable under EU law.

Chancellor George Osborne said he hoped to announce it would be scrapped altogether “in the next few days”.

He is under pressure from Eurosceptic Conservatives who want him to defy the EU and act unilaterally to scrap it.

More than 300,000 people have signed a petition calling for sanitary items to be exempted from tax altogether.

In his Budget on Wednesday, Mr Osborne said the proceeds of the tax would be distributed among women’s organisations.

But he is facing calls to ignore EU rules, with a number of Conservative MPs threatening to vote for an amendment to the Finance Bill in the Commons on Tuesday to allow the zero-rating of women’s sanitary products.

Those campaigning for Britain to leave the EU in 23 June’s referendum have been keen to highlight the role of Brussels in setting VAT rates.

Conservative MP Anne-Marie Trevelyan said: “I fear it may just be a statement that the EU is going to look at how we do VAT within nations – which isn’t good enough. This is something that needs to be sorted out.”

Mr Osborne, who wants Britain to stay in the EU, told the BBC Radio 4 Today programme: “I perfectly understand people’s anger at paying the tampon tax.