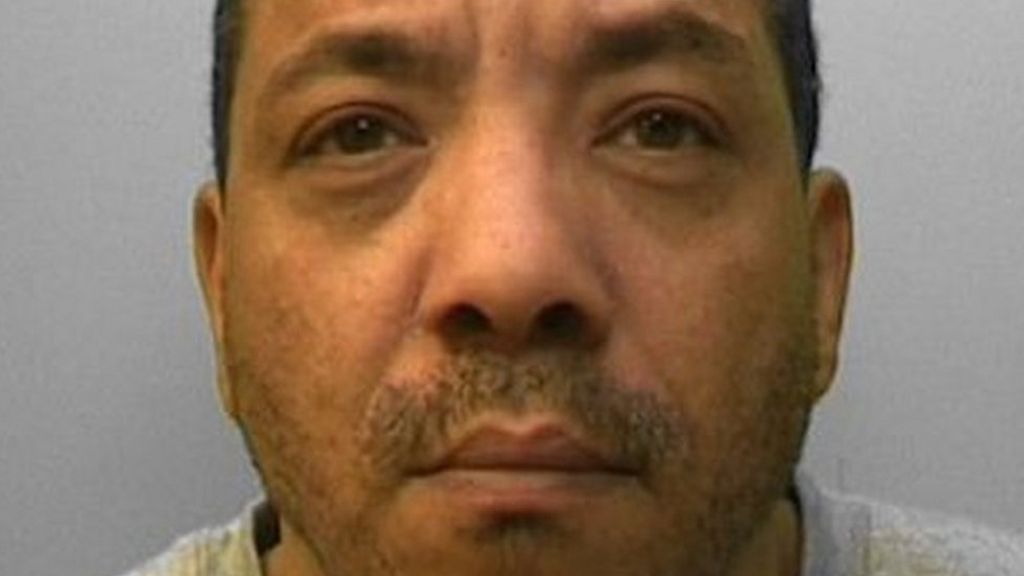 A killer confessed to his housemate’s murder during a tarot card reading as the devil card was dealt.

Star Randel-Hanson killed Derick Marney, 70, at a flat in Vernon Terrace, Brighton, in May 2015.

He broke down and confessed to the murder 10 days later he went to tarot reader Jayne Braiden on Brighton seafront.

She alerted police but was told it was a “non-emergency” so she waited an hour with the killer for an officer to come.

Ms Braiden told BBC Radio 5 Live: “By the time we got to the devil card he broke down and started crying.

“It’s the first time I’ve dealt with murder before. It was a shock but you have to be professional and I needed to keep him calm.”

Mr Marney died from a six-inch (15cm) stab wound to his side, which punctured his vital organs.

Sussex Police said it was “not clear” what motivated Randel-Hanson – who was jailed for life on 9 May – to carry out the murder.

After gaining the defendant’s trust, Ms Braiden asked him whether she could go outside to call the police. He agreed.

She said: “I explained [to the 999 operator] I was a tarot reader and told her a man had confessed to murder.

“She told me it was a non-priority call and I needed to ring the non-emergency number.

“Unfortunately they didn’t believe me, but I’m not surprised at that.”

She said she then bought Randel-Hanson a drink from a shop next door and waited 55 minutes for police to arrive.

“I asked him if it was ok if I took notes… I took names, places, where he had been stabbed and where the body was,” she said.

“I didn’t ask him why, and to be fair I don’t think he wanted to talk to me about that.

“We joked about the time …read more

Stabbed woman 'did not know killer'

Man on water scooter ploughs into ferry off...