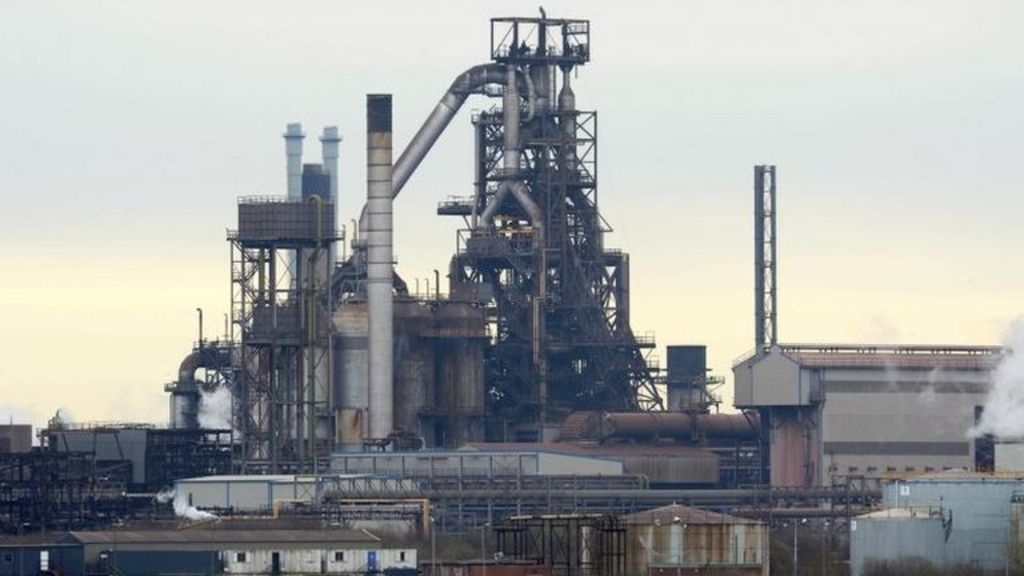 Tata Steel is beginning the formal process of selling its loss-making UK plants, inviting interested bidders to submit their offers.

So far, the only company to have publicly expressed an interest is Liberty Steel, owned by Sanjeev Gupta.

Thousands of workers in England and Wales risk losing their jobs if a deal cannot be struck.

However the BBC understands that a city investment firm will agree to buy Tata’s Scunthorpe plant on Monday.

Greybull Capital has been in talks to buy the business for several months and is expected to invest up to £400m.

The move would safeguard more than 4,000 jobs but workers are being asked to accept a pay cut and less generous pension arrangements.

Meanwhile, Mr Gupta said in an interview with the Sunday Telegraph that he felt there was “a very clear opportunity to turn things around, make money and create a sustainable business”.

But he added: “I feel passionately about this and would like to do it, but I am not married to it.

“It is too big a deal for us to get wrong. It could put the whole company at risk.”

Tata is known to want a quick sale. Business Secretary Sajid Javid said last week after talks in India that Tata had told him it would allow a “reasonable amount of time” for the sale process.

He added that he expected other interested parties to come forward once the formal sale process had begun.

Sajid Javid was meeting Tata chairman Cyrus Mistry for the first time since the firm announced the sale a week ago.

Mr Javid, who was on a business trip to …read more