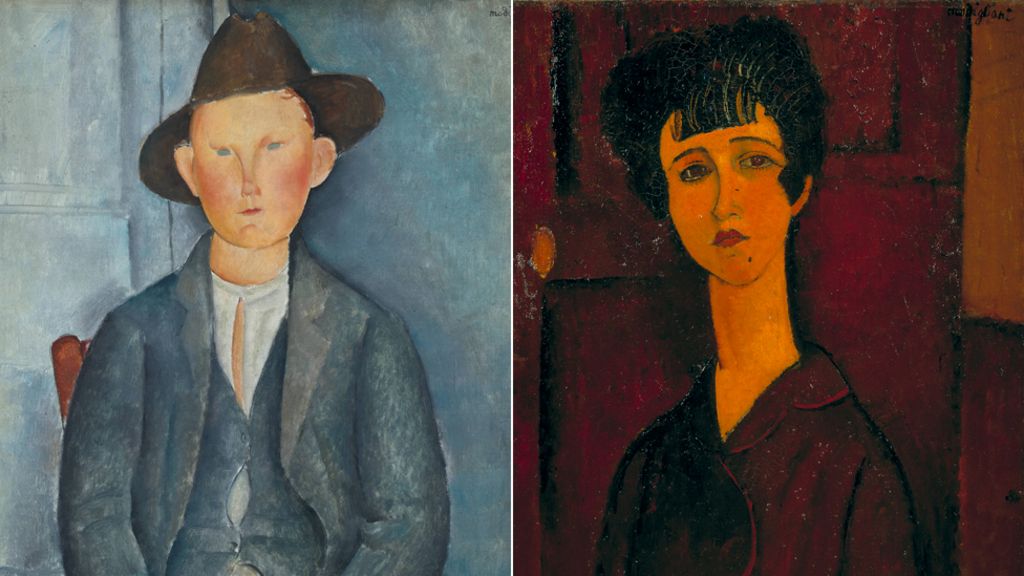 A retrospective exhibition of the work of Amedeo Modigliani has been announced by the Tate.

The painter produced some of the most memorable art of the early 20th Century including his series of nudes and elongated portraits.

The exhibition, which will be housed at the Tate Modern, will open in November 2017.

A retrospective of sculptor Alberto Giacometti will also be on display at the gallery from next May.

The company said it would be the “most comprehensive survey” of Modigliani’s work ever seen in the UK.

Previously unseen plasters and drawings alongside more familiar bronze sculptures and oil paintings by the artist will be included.

The Tate unveiled its full programme of exhibitions for 2017 on Tuesday morning.

As previously announced, Tate Britain will host a collection of works by David Hockney to coincide with the artist’s 80th birthday.

The company said the exhibition, which opens in February 2017, would “celebrate his achievement across painting, drawing, print, photography, video and digital media”.

Landmarks in the relationship between art and social history will also be explored in Queer British Art, Soul of a Nation: Art in the Age of Black Power and Red Star Over Russia.

Queer British Art, which will open in April 2017, is timed to mark the 50th anniversary of the decriminalisation of male homosexuality in Britain.

It will explore how shifts in gender and sexuality found expression in the arts over 100 years. Some of Hockney’s work will feature in the exhibition.

Soul of a Nation: Art in the Age of Black Power will span the period 1963-83 and will look at how the category of black art was defined by artists across the US.

Gilbert and Sullivan's original Yeomen of the Guard...

Bestival moving from Isle of Wight to Lulworth