Taylor Swift has become the first female singer to succeed herself at the top of the US Billboard Hot 100 chart.

The 24-year-old’s latest track, Blank Space, rose 12 places to bump her previous number one hit, Shake It Off, from the top after a four-week run.

Swift is the 10th act to score the feat overall, following acts such as the Beatles, Usher and the Black Eyed Peas.

The singer’s album, 1989, also scored a third consecutive week at number one on the album chart.

The record has so far sold two million copies and is the second best-selling album of 2014, after Disney’s Frozen soundtrack, which has sold 3.25 million copies. 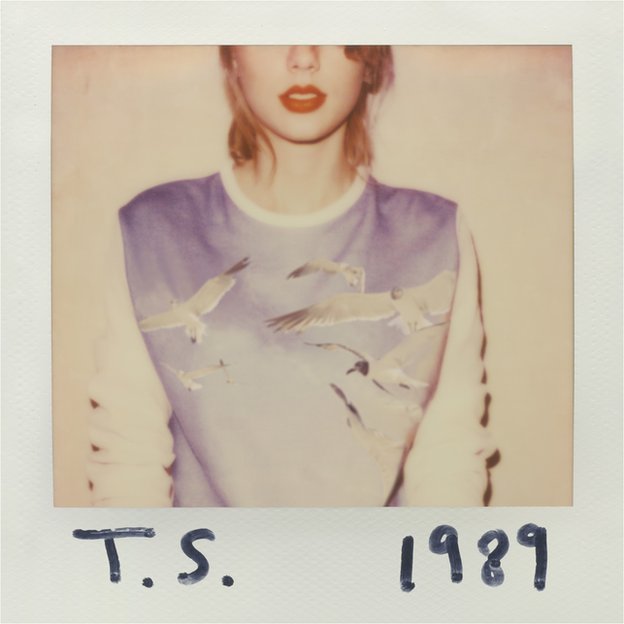 Billboard announced on Wednesday it would be updating its album chart from a purely sales-based ranking to one measuring broader music consumption.

The new chart – which will take effect from 3 December – will include on-demand streaming and digital track sales.

Billboard said the changes would help to “provide a better sense of an album’s popularity”.

Under the new method, 10 digital track sales or 1,500 song streams from an album will be the equivalent of one album sale.

Figures from subscription services such as Spotify, Beats Music and Google Play will be included in the data.

Billboard said artists likely to benefit from the change include Ariana Grande, Hozier and Maroon 5, whose streaming and digital sales have outperformed their physical album sales in recent weeks.

Man found dead at T in the Park