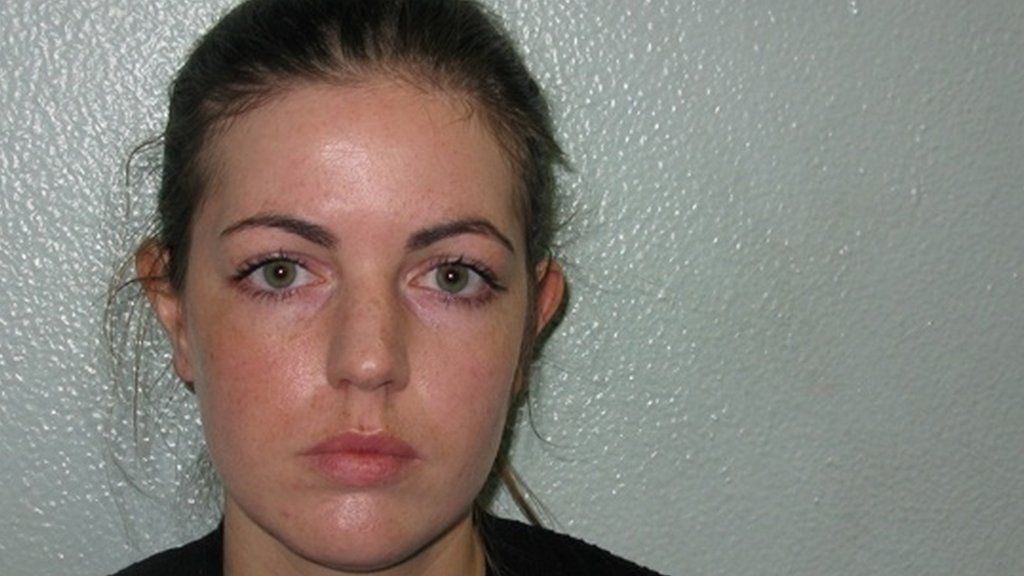 A teacher has admitted having sex with a 16-year-old pupil whom she groomed at the London school where she taught.

Lauren Cox, 27, from Oxted, Surrey, pleaded guilty to four charges of sexual activity with a child under 18 while in a position of trust.

Police said Cox, who will be sentenced next month, had shown no remorse.

Pc Laura Davies said Cox befriended the boy shortly after starting work at the school in Bromley, south-east London, in 2012, when he was 13.

She said: “She abused her position of trust as a teacher and groomed the boy, which went on to sexual abuse.

“The abuse has had an extremely adverse effect on the boy, with his studies suffering as a result.”

PC Davies added: “It’s most concerning that she showed no remorse. As professionals, teachers have a specific duty of care to young people, and this was abused.”

Scotland Yard said Cox began having sexual contact with the boy in January 2015, sending him explicit pictures and videos of herself.

The relationship ended when the boy’s parents suspected something was wrong and Cox was arrested in September the same year.