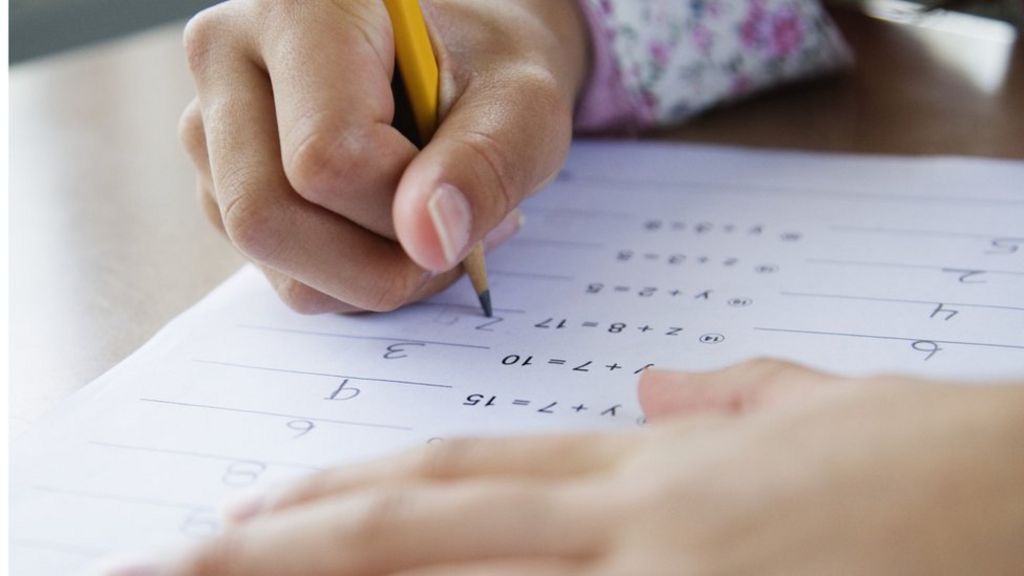 Teachers have voted to ballot for a boycott of all primary school tests, after claims that children in England are the “most tested in Europe”.

Delegates criticised “chaotic” changes to primary assessment and voted for a ballot to boycott tests taken by seven and 11 year olds and baseline tests.

The government said a boycott would only “disrupt children’s education”.

The NUT annual conference in Brighton on Easter Sunday accused the primary school testing system of being unreliable and increasingly confused.

The boycott could be for tests taken in the next academic year, said an NUT spokesman. The teachers’ union is also calling on the education secretary to cancel this year’s tests.

The test is intended to provide a starting point against which to measure future progress through primary schools.

But Sara Tomlinson from Lambeth said that such tests were “not what the first six weeks of school should be about”.

She said that children should be learning social skills and “not just sitting down and repeating words like parrots”.

The conference motion condemned the “chaotic and wholly unacceptable way” in how changes to primary assessment have been managed.

There were warnings of unresolved “ambiguities” in what standards children should be achieving.

There have been particular warnings about the spelling, punctuation and grammar element of primary tests, with claims that they are unrealistically difficult for the age group.

Delegates attacking a “testing culture” have warned that the primary assessment plans will mean there would be tests in Reception, Year 1, Year 2 and Year 6.

There are warnings from teachers that an excessive emphasis on testing narrows the curriculum and reduces creativity, with the pressure of school league tables taking precedence over the needs of individual pupils.

There are …read more