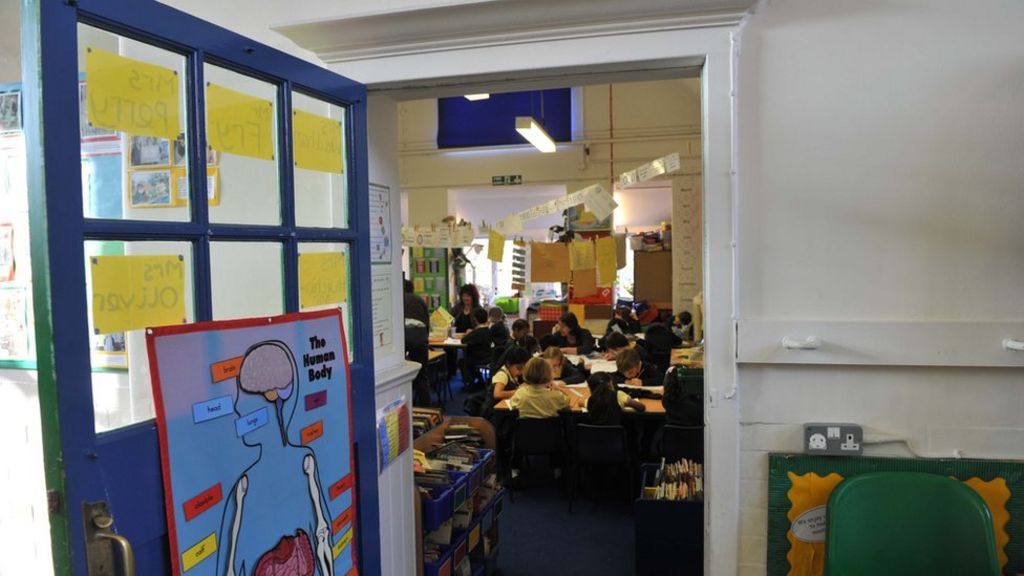 The government could be forced to retreat on plans to compel every school in England to become an academy because of an emerging broad-based opposition, the National Union of Teachers claims.

The union’s leader Christine Blower said there could be a rapid reversal, as happened with disability payments.

The NUT’s conference is to vote on industrial action against the plans.

But Education Secretary Nicky Morgan has ruled out any U-turn, saying there is no “reverse gear” on the reforms.

“I want to be clear, there will be no pulling back,” the education secretary will tell the NASUWT teachers’ union, which is also holding its annual conference this weekend.

The NUT conference in Brighton on Saturday will debate calls for a wide-ranging campaign against compulsory academy status, including the threat of a one-day strike in the summer term.

Ms Blower, the union’s general secretary, said that doubts about the academy plan stretched across the political spectrum.

“Sometimes the government gets it spectacularly wrong,” she said. “There is very wide and deep opposition.”

A number of Conservative party representatives in local government have spoken out against the plans which would remove the role of local councils and put all schools in the hands of academy chains.

Liberal Democrat leader Tim Farron sent a message to the teachers’ conference saying the compulsory academy plan is “worse than misguided – it is downright harmful. It will be a costly and disruptive process for thousands of schools”.

John Howson, an expert on teacher recruitment and a Liberal Democrat, has urged faith groups to oppose the changes, arguing that they represent a “nationalisation” of local schools.

Labour leader Jeremy Corbyn addressed the NUT conference on Friday and called for the academy plans to be abandoned, accusing them of being “asset stripping”.

The NUT conference will hear calls for industrial action in opposition to the changes, …read more

Soliciting by sex workers should not be a...