Teachers' strike: Schools to close because of NUT walkout 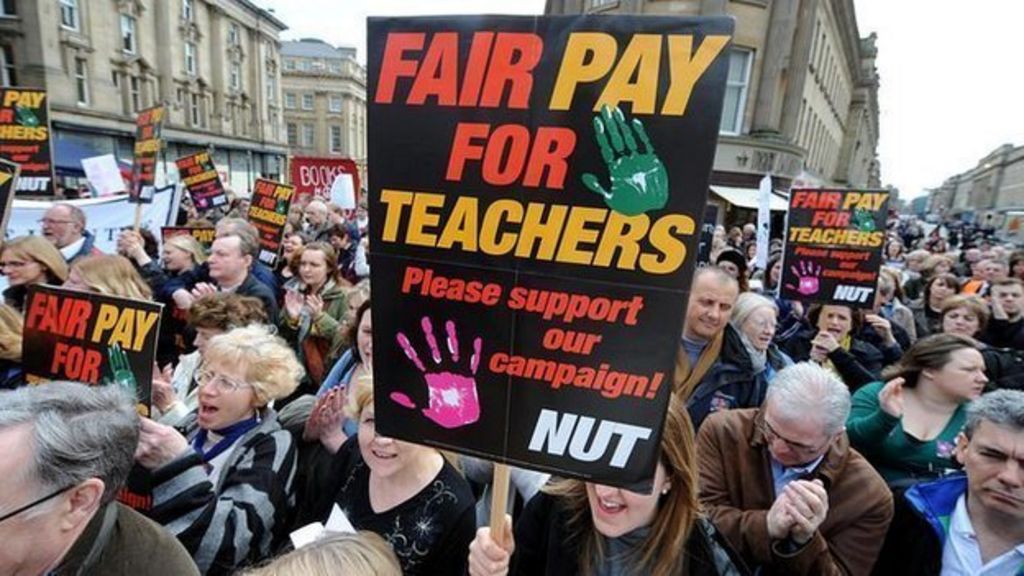 Many schools in England could be closed or face disruption as members of the National Union of Teachers stage a one-day strike over school funding.

The NUT is staging regional marches and rallies in support of the strike, which is also about pay and workloads.

Mr Courtney said “teachers do not take strike action lightly” and he “wholeheartedly apologised” for disruption to parents.

“The problems facing education, however, are too great to be ignored and we know many parents share our concerns.

“The strike is about the underfunding of our schools and the negative impact it is having on children’s education and teachers’ terms and conditions.”

Mr Courtney said it meant teaching posts were being cut or not filled and that class sizes would have to be increased.

The NUT points to an analysis by the Institute of Fiscal Studies which says school budgets will be reduced by about 8% in real terms by 2020.

But Mrs Morgan criticised the strike plan, saying it will “harm children’s education” and inconvenience parents.

She said that the walkout would “damage the profession’s reputation in the eyes of the public” and accused the union of “playing politics with children’s futures”.

Mrs Morgan said the government had protected school funding “when other areas of spending are having to be reduced”.

The education secretary, writing to Mr Courtney, said: “I am sorry that you have chosen the path of disruption over negotiation and discussion.”

About a quarter of NUT members voted in the strike ballot – but 91% of those people supported strike action.

Reconstructed face of Robert the Bruce is unveiled