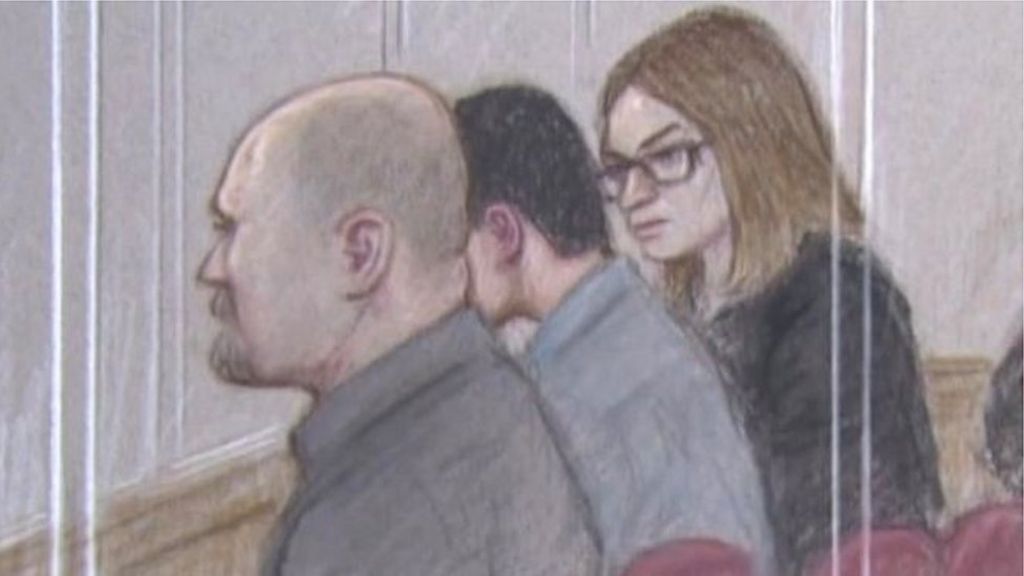 A teenager was caught in a “perfect storm” of autism and paranoia that led him to stab two strangers to death, a court has heard.

The youth, 17, who cannot be named, admits killing James Attfield and Nahid Almanea in Colchester, Essex, in 2014.

He has denied murder on grounds of diminished responsibility, saying he was suffering from psychosis.

The Guildford Crown Court trial jury heard the teenager is on medication and in a secure hospital.

He claims he had auditory and visionary hallucinations which compelled him to stab his victims to death as “sacrifices”.

Philip Bennetts QC, prosecuting, said a forensic psychiatrist who assessed him earlier this year had cast doubt on the boy’s claims.

In his evidence, Dr Philip Joseph said the youth’s descriptions were “a bit clichéd” and “more like something you might see in a horror film”.

In his closing speech Mr Bennetts QC repeated an assessment by Dr Joseph that it was “likely the defendant wanted to emulate the acts of serial killers he had read about”.

He added Dr Joseph’s finding that the youth could be suffering from an emerging personality disorder had not affected the boy’s ability for rational thought.

But Simon Spence QC, defending, said the teenager was “a 15-year-old boy caught up in what I want to describe as the perfect storm of autism, increasing isolation and paranoia, leading to the psychosis which led him to kill”.

Mr Spence said three separate psychiatrists for the defence suggested the “voices” the defendant heard had compelled him to act on his fantasies of killing.

He said: “The effect of the voices on the fantasies – that is what triggers the change from passive interest in a topic, however abhorrent, to acting them out.”

Heist boss 'may only have months to live'

'No abnormalities' with Shoreham jet