Teenager stabbed to death after fight 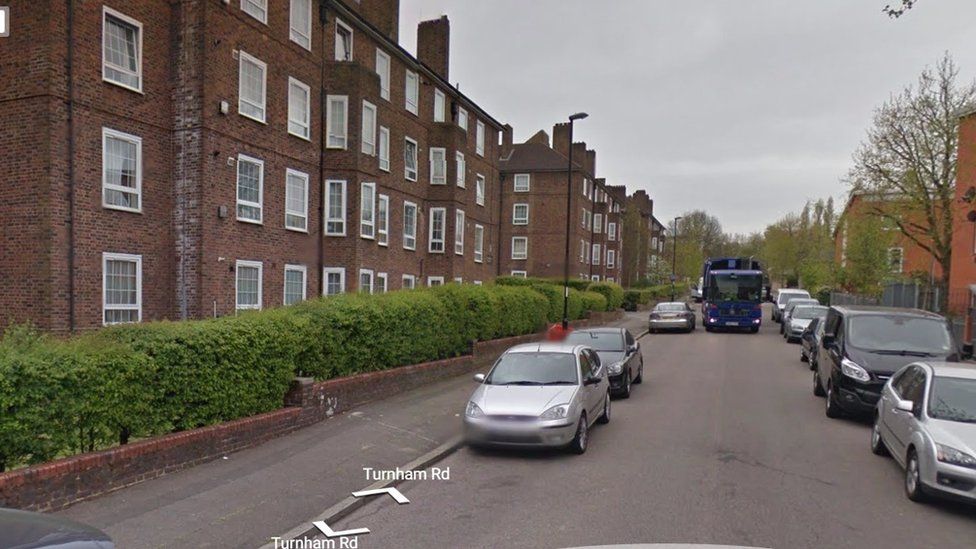 The stabbing took place on Turnham Road in Brockley

A teenager has been stabbed to death following reports of a fight in flats in south-east London.

Police were called to a disturbance at a block of flats in Brockley on Thursday evening and found two 17-year-old boys with stab wounds.

Both were taken to hospital where one died and another is in a stable condition.

Formal identification of the dead boy is yet to take place but police said they believe they know who he is.

No arrests have been made.