Teenager stabbed to death in Lewisham 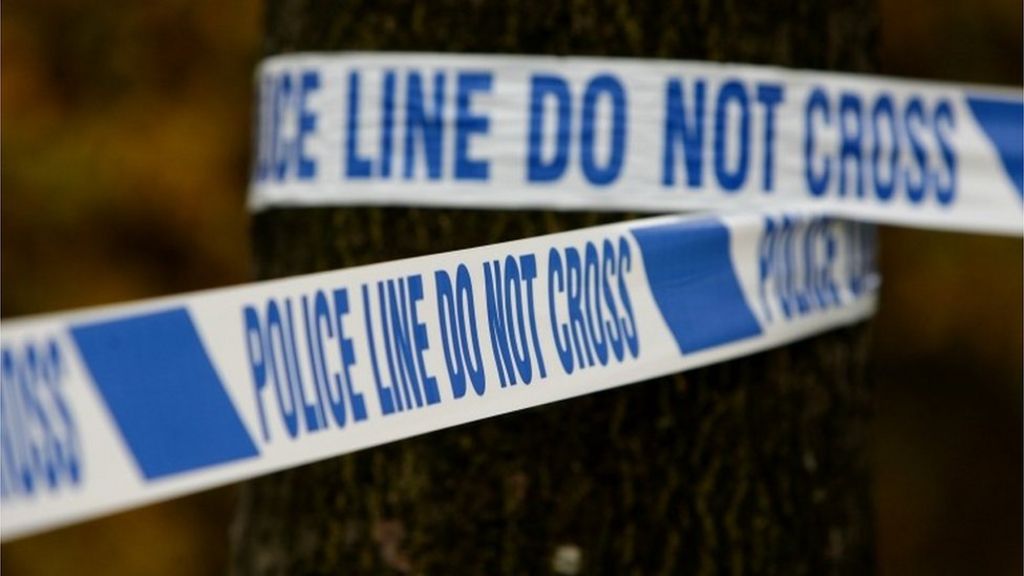 A 15-year-old boy has been stabbed to death in Lewisham, south-east London, Metropolitan Police say.

Officers were called to reports of an altercation between a number of youths in New Cross Road at around 19:40 BST on Sunday.

The boy was taken to hospital with a stab wound but later died.

Two male youths were arrested close to the scene. They are currently being held in custody at a south London police station.

The Met said detectives from the homicide and major crime command have been informed and inquiries are continuing.