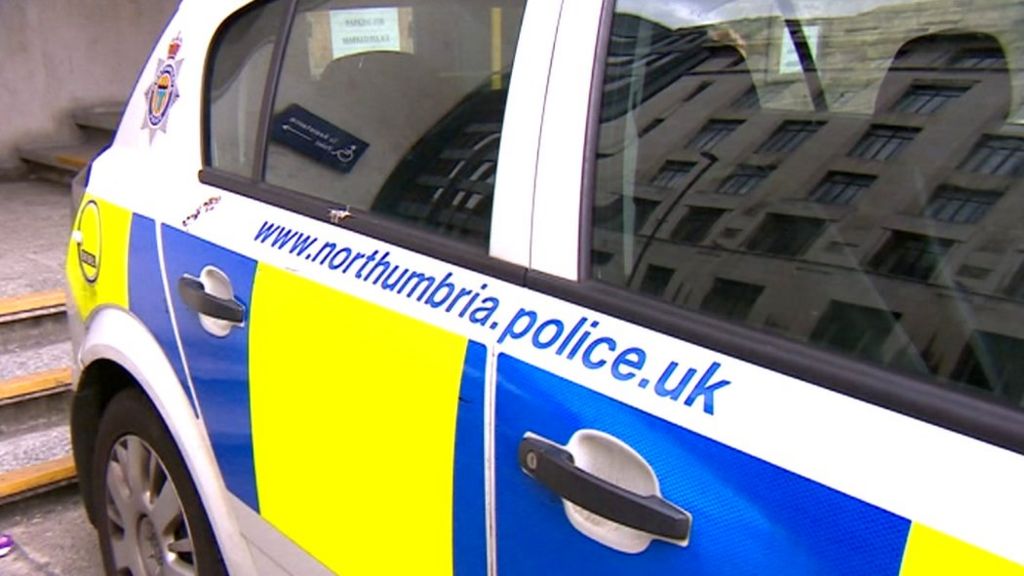 Two teenage girls have been arrested on suspicion of kidnapping a three-year-old girl in Newcastle city centre.

A large-scale search was launched when the child went missing from the Primark store in Northumberland Street shortly before 17:00 BST on Wednesday.

She was found just over an hour later a few miles away in Gosforth and “quickly reunited with her mother”, police said.

The teenagers, aged 13 and 14, are in custody on suspicion of child abduction.

A spokesman for Northumbria Police said: “It was quickly established that she had left the store with two teenage girls who she did not know.”

The force said travel networks in the city were alerted and officers scoured CCTV footage from council and retail premises in the area.

Ch Insp Dave Gould said: “This has been an incredibly distressing time for the girl’s family and specialist officers are working with and supporting the family.

“We mobilised all available local police resources to make sure the girl was found as quickly as possible and also included assistance from the public, and many of our partner agencies including Newcastle local authority and university as well as staff from retail premises, bus companies, train station and metro system.

“I would like to thank all of those involved for their help in finding this little girl and helping reunite her with her mother.”

Anyone with information about the incident is urged to contact police.