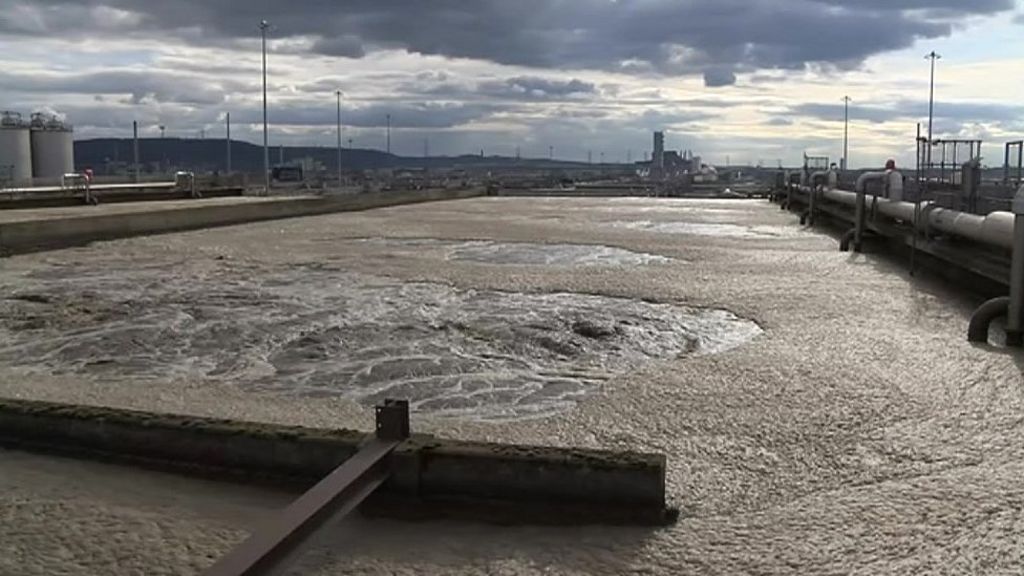 Research suggests cocaine use in parts of Teesside is higher than in major European cities such as Paris, Berlin and Barcelona.

Academics at Teesside University said tests on domestic wastewater showed sustained use of the Class A drug in Middlesbrough and Stockton.

Experts said there was no risk to the public from the amounts discovered, but rather indicated a pattern of use.

Cleveland Police said it was “aware and interested” in the study.

Dr Gillian Taylor, senior lecturer in forensic and analytical science, said: “The results are very interesting because they tell us the trends of drug abuse across the Middlesbrough central and Stockton areas.

“The high levels that we are seeing are comparable with other European cities.

“Middlesbrough, for example, is up to four times smaller than many of the major European cities that have also been tested in this way and yet the results are exactly the same.

“We have focussed on cocaine, but can also see heroin and cannabis markers within the wastewater.”

Forensic science student Emma Peacock, who is also working on the ongoing study, added: “We extracted the cocaine from samples we took in the two areas and the concentrations found told us that there is fairly consistent usage in Middlesbrough central and usage that spiked on a weekend in Stockton.”

The results showed usage in Stockton ranging from 379mg per 1,000 people on Mondays to 1307mg on Fridays.

While in Middlesbrough, usage fluctuated between 508mg and 707mg per 1,000 people throughout the week.

Identical studies carried out in other European cities showed average daily usage of 191mg per 1,000 people in Berlin, 234mg in Paris and 461mg in Barcelona.

A spokesman for Northumbrian Water, which is responsible for treating wastewater in the north-east of England, said there was no risk to the public from the amounts detected.

He said: “This is wastewater which is discharged to consent levels set by the Environment Agency and it goes back into the natural environment such as rivers and estuaries where it is diluted.

“The traces we are talking about here are absolutely inconsequential and literally a drop in the ocean.”

A spokesman for Cleveland Police said: “Officers in our community drugs enforcement team are aware of the research and will take an interest in the findings as and when it is finalised.”

It is hoped the results of the study could help to provide a more reliable picture of drug use and aid police in identifying drug hot-spots.

Cancelled trains are 'too light'

All-night Tube service 'to be delayed'