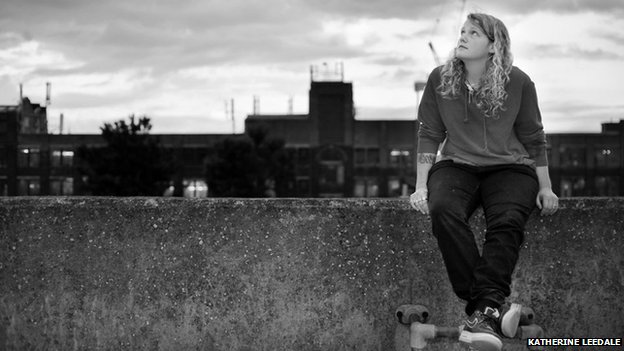 A once-a-decade list of the brightest talents in poetry in the UK and Ireland has been unveiled.

The youngest of the 2014 crop is rapper, performance poet and playwright Kate Tempest, 27, chosen for her epic performance piece Brand New Ancients.

Women make up 12 of the 20 names – all of whom have published their first collection within the last 10 years.

Ian McMillan, the poet and broadcaster who chaired the judging panel, said the poets would “be leading our national cultural conversation” for many years.

Tempest, who started out aged 16 rapping at strangers on night buses, is also a recording artist who has featured on songs with Sinead O’Connor and Bastille.

Her solo album Everybody Down has just been nominated for the Mercury Prize for the best UK and Irish album of the past 12 months.

Brand New Ancients, which re-imagines ancient gods as two South London families, saw Tempest become the youngest ever winner of the Ted Hughes Poetry Award in 2013. She performed the work in several venues including the Royal Opera House.

Her second volume of poetry is due out next month while her debut novel, The Bricks That Built The Houses, is published in Spring 2015.

Tempest said she felt “humbled and terrified and proud… to be included on a list with such wonderful poets”.

“Poetry is still such an intimidating world for me,” she told the BBC News website. “I kind of went into it through the …read more

Toksvig steps down from News Quiz