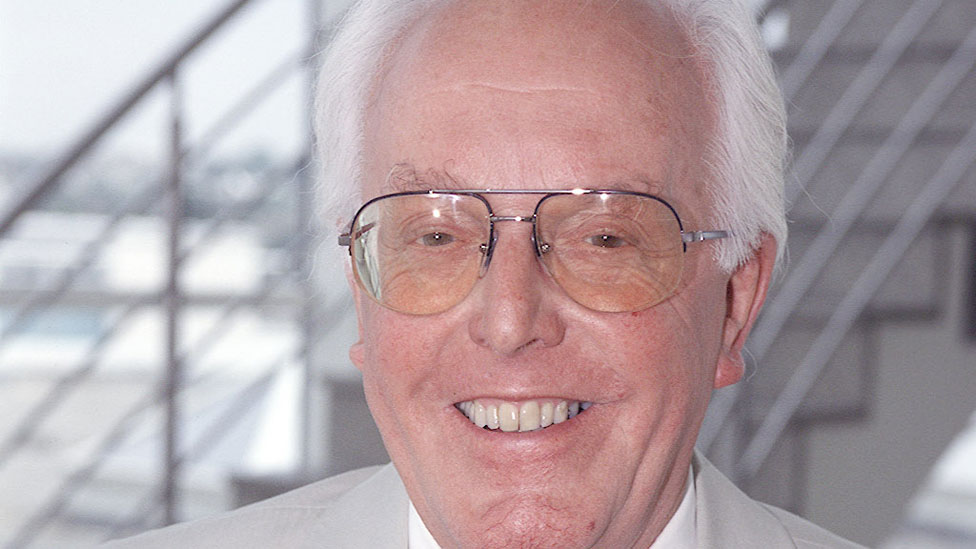 Mencap president Lord Rix urged the speaker of the House of Lords to push through legislation allowing those in his situation to be assisted to die.

He had previously opposed an assisted dying law, but said his illness has left him “like a beached whale” and in constant discomfort.

“My position has changed,” he wrote to Baroness D’Souza.

“My position has changed. As a dying man, who has been dying now for several weeks, I am only too conscious that the laws of this country make it impossible for people like me to be helped on their way, even though the family is supportive of this position and everything that needs to be done has been dealt with.

“Unhappily, my body seems to be constructed in such a way that it keeps me alive in great discomfort when all I want is to be allowed to slip into a sleep, peacefully, legally and without any threat to the medical or nursing profession.

“I am sure there are many others like me who having finished with life wish their life to finish.

“Only with a legal euthanasia Bill on the statute books will the many people who find themselves in the same situation as me be able to slip away peacefully in their sleep instead of dreading the night.”

Adele and Radiohead up for indie awards