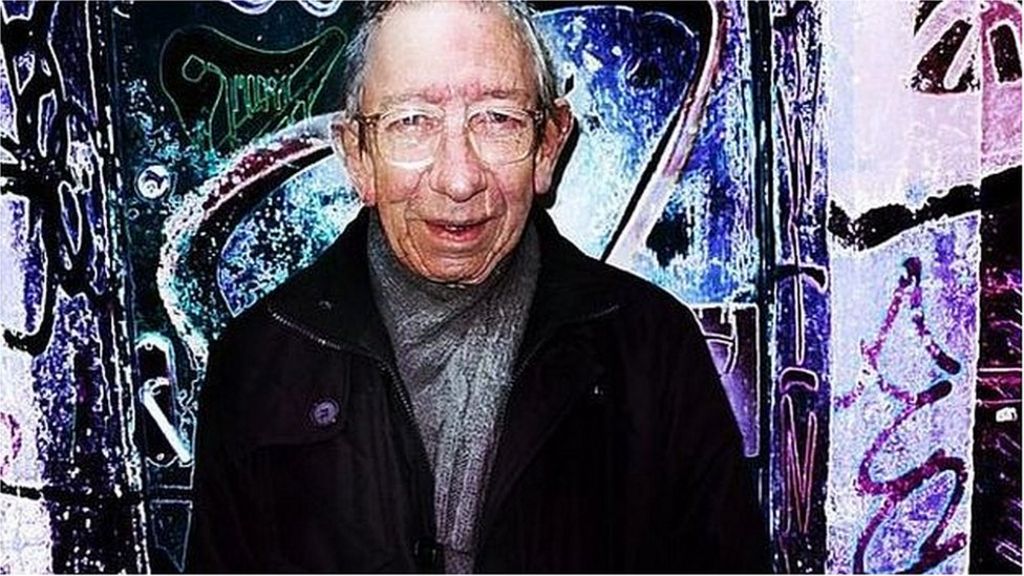 Human remains found in a wooded area near Bristol are those of pensioner Derek Serpell-Morris, known as DJ Derek, police have confirmed.

DNA tests were carried out on the remains – found close to The Mall, Cribbs Causeway – after a post-mortem examination proved inconclusive.

Avon and Somerset Police said they were not treating his death as suspicious.

The 73-year-old went missing in July, sparking a high-profile campaign to find him.

Decomposed remains were found in undergrowth by a member of the public on 10 March.

DJ Derek, a former accountant, was known to thousands of music fans and played hundreds of sets at local clubs and pubs, as well as at the Glastonbury festival.

He was a resident of St Pauls in Bristol since 1978 and appeared at gigs across the UK, including the Big Chill.

He also worked with Massive Attack and appeared in a Dizzee Rascal video.