Tests due on human head found at quarry 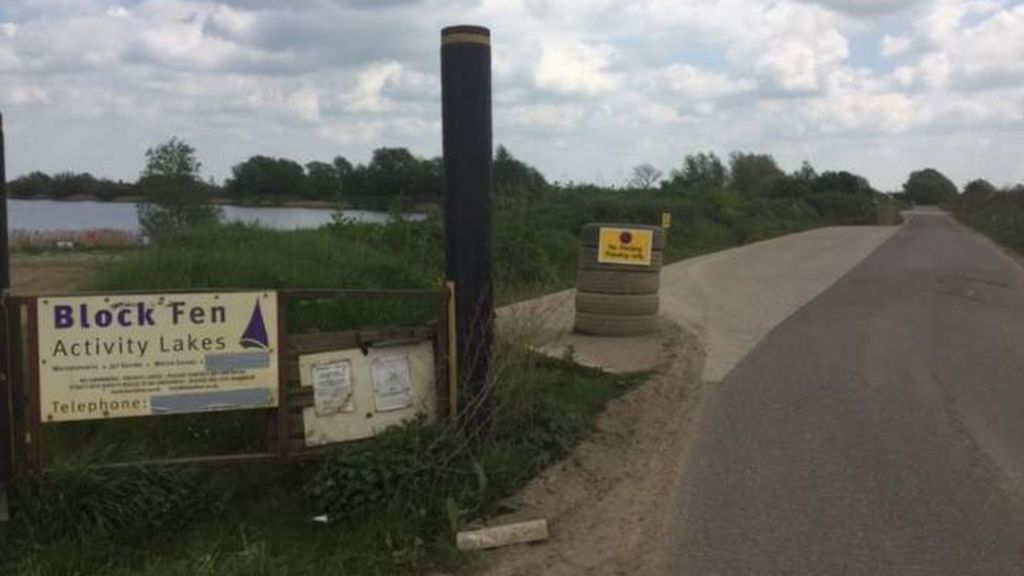 Tests are due to be carried out on a severed human head found in a quarry.

The remains were found by construction workers at Mepal, Cambridgeshire, on Monday.

A post-mortem examination due to take place later is expected to confirm the sex of the victim, which is not yet known.

Police said they were not currently linking the discovery with missing women Natalie Hemming and children’s author Helen Bailey.

Ms Hemming, 31, of Milton Keynes, had not been seen for more than two weeks. Her partner, Paul Hemming 42, has been charged with murder.

More on this story

Children’s author Ms Bailey, 51, of Royston, Hertfordshire, on 11 April “is not a link we are making at the minute”, police added.

It is thought the head came from a construction site in Sharnbrook, Bedfordshire.

Cambridgeshire Police were at both sites, which are about 40 miles apart, overnight. It is not yet known whether further discoveries were made.

The head, which police said was not a skull, was found by a worker at the Mick George site at 15:00 BST on Monday.

The Mepal site where the head was found is used for landfill and recycling, as well as the supply of aggregates such as limestone and gravel, and mixing concrete.

Hen party rescued by RNLI after getting stuck...