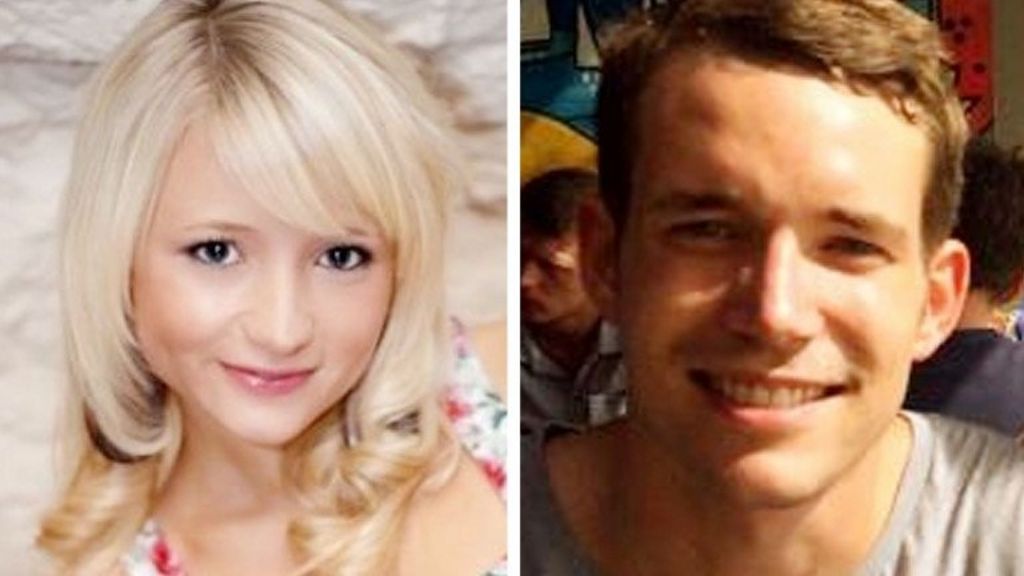 Zaw Lin and Wai Phyo were convicted of the murders in a Thai court and sentenced to death in December.

The bodies of David Miller, 24, from Jersey and Hannah Witheridge, 23, from Norfolk, were found on a beach on Koh Tao in September 2014.

Seven Thai lawyers and a team of international advisors are working to exonerate the Burmese pair.

The appeal against the convictions and sentences was lodged at Koh Samui Court by May Thein and Phyu Shwe Nu, the mothers of the Zaw Lin and Wai Phyo, lawyers said.

The parents then visited their sons at Bang Kwang Prison in Nonthaburi, where they have been held since January.

One of the advisors, Andy Hall, said: “We have major problems with the judgments, particularly over the DNA evidence, and we don’t believe the court can say beyond reasonable doubt that Zaw Lin and Wai Phyo were responsible for the events which took place in September 2014.”