It is thought about 5,000 people watched Marc Bolan and T-Rex at the Starlight Rooms

The Boston Gliderdrome in Lincolnshire started life as a roller skating rink, but began to attract musical acts in the 1950s.

The venue’s golden age came after it was rebuilt in 1964 following a fire.

The rink remained but the Starlight Rooms opened and the biggest names in pop headed to the east of England.

Steve Greenhough, 62, who is now a compere at the venue, said: “When I was growing up everyone in the charts you saw at the Glider – The Kinks, Small Faces, Jimi Hendrix, the list goes on and on. 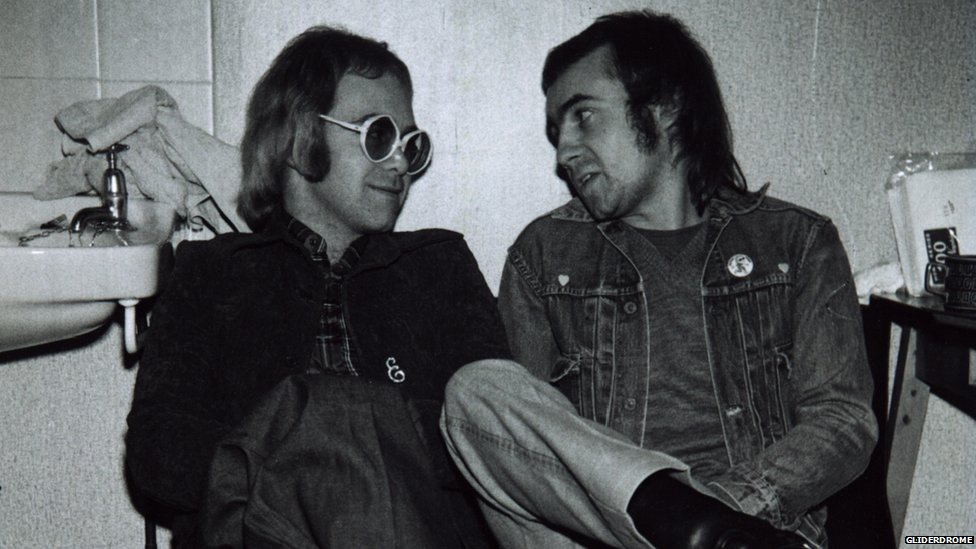 “To see these massive names play here in your home town was brilliant. I was here for Stevie Wonder, when he came out it was just fantastic.”

Dave Peatling, who has written a book about the venue, said the queues to see the American singer-songwriter stretched a few miles into Boston town centre.

He said “bus loads” of people came in because the artist was only doing private shows at air bases at the time.

It was British rock band T-Rex that broke box office records at the Starlight Rooms.

Mr Peatling said: “[For T-Rex] if you can imagine all the balconies [people] were stood on tables and chairs, and everything, some of them were sitting on the balconies with their legs overhanging. 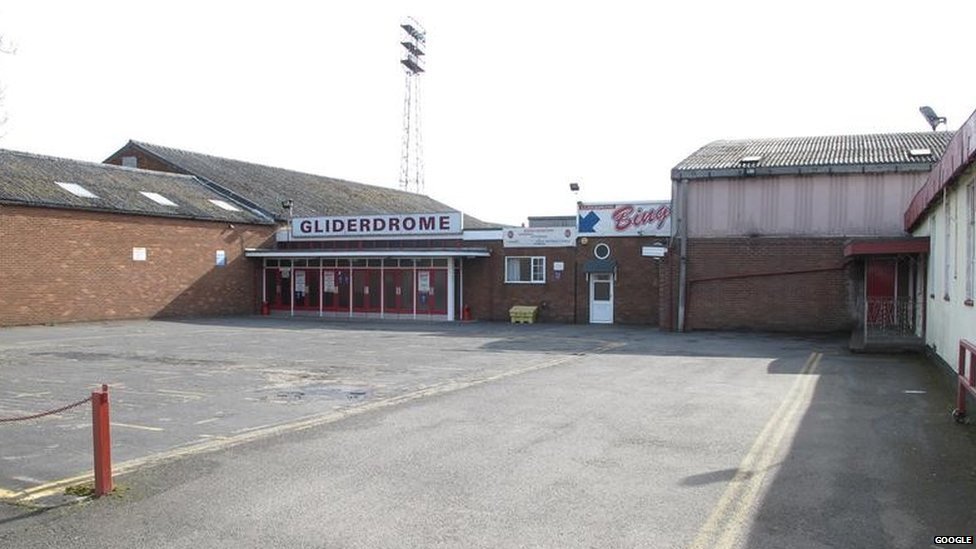 The unassuming frontage of the Gliderdrome hides a rich musical heritage

Did Corrie's Ken Barlow fall or was he...