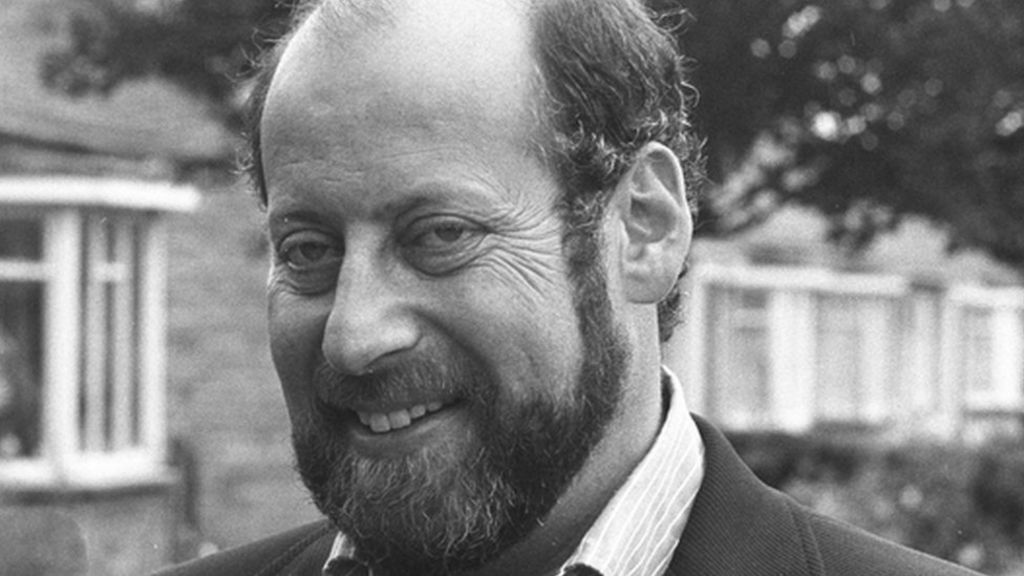 A third woman has come forward claiming she was sexually abused by the late Liberal MP Sir Clement Freud.

Her allegation follows accusations from two other women who say they were abused by Freud as children.

In response to those claims, Freud’s wife widow Jill Freud, 89, said she was “deeply saddened and profoundly sorry for what has happened to these women”.

Mrs Hayes told ITV News that Freud would frequently visit her father’s Lincoln seafood restaurant, known as Syd’s, in the mid-1960s, and that she had first met him when she was 14.

She said she was 17 when he took her on an overnight trip to the races and raped her.

She said: “I just lay there afraid, scared, and he forced himself on me and took my virginity.”

Ms Hayes said she did not tell her parents, because her father would have “killed” Freud.

“You don’t expect a friend of your parents to rape you,” she said.

Ms Hayes also called for Freud to be stripped of his knighthood.

She reported the incident to Suffolk Police in 2010.

A spokesman for the force said it had received a historic allegation of rape dating back more than 40 years, but added: “This was formally recorded but as the suspect was no longer alive, there were no further lines of inquiry.”

Ms Hayes is the third woman to come forward with allegations against Freud, with the earlier claims prompting his widow to apologise.

Sylvia Woosley, who first met Freud when she was 10 in the late 1940s and was sent to live with him at 14, told an ITV Exposure programme that he ad abused her for years.

In the documentary, Exposure: …read more

GCSE results set to be revealed