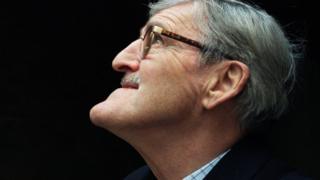 A celebration of the life of ex-Coventry manager and chairman Jimmy Hill is to be held in the city later.

BBC commentator John Motson will also be among those paying tribute to the ex-Match of the Day host, who died last year aged 87.

Thousands are expected to attend the event, which starts at …read more