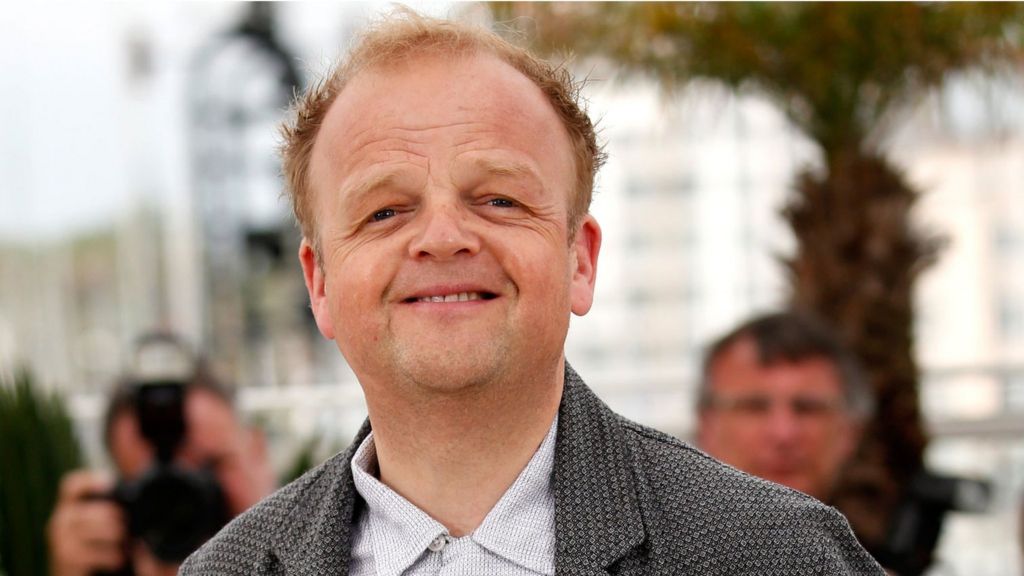 Toby Jones is to play a villain in the fourth series of BBC One’s Sherlock.

Jones will join Benedict Cumberbatch and Martin Freeman in the second episode of the new three-part series. Filming began on Monday.

Jones said: “I’m excited and intrigued by the character I shall be playing in Sherlock…”

The show’s co-creator Steven Moffat said: “Delighted to have Toby Jones on board, bringing to life one of Doyle’s finest villains.”

Co-creator Mark Gatiss added: “We’re thrilled to welcome one of our finest actors to the Sherlock family. I know Toby will embrace the part with true relish!”

It was announced last month that series four will begin with Holmes (Cumberbatch) back on British soil, as Doctor Watson (Freeman) and his wife, Mary (Amanda Abbington), prepare for parenthood.