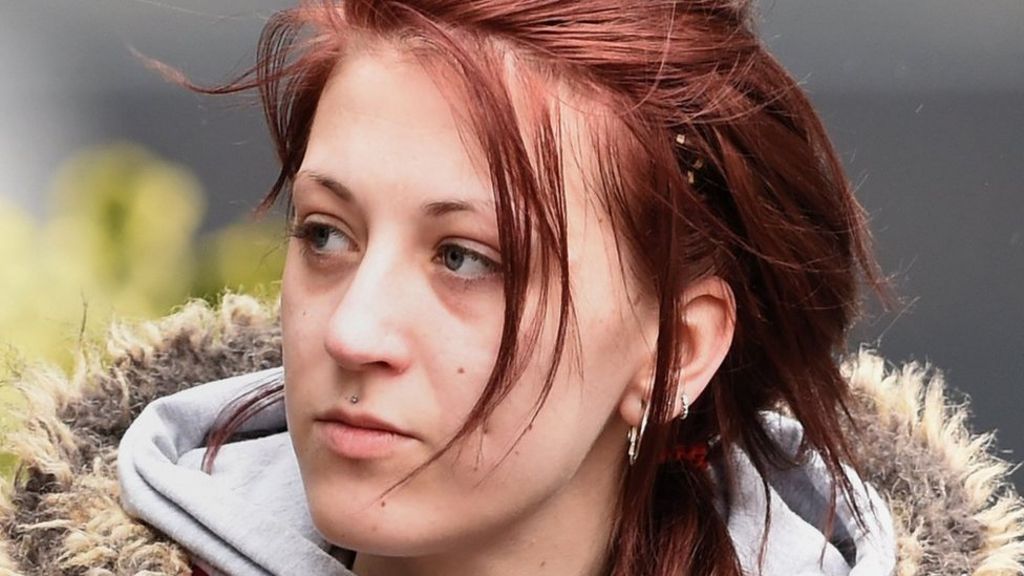 A mother who stamped her daughter to death has been attacked in jail, the prison service said.

Kathryn Smith, 23, was sentenced in April to 24 years for the murder of 21-month-old Ayeeshia Jane Smith.

She was attacked by two inmates at HMP Foston Hall women’s prison in Derbyshire last month.

Derbyshire Police said: “Officers visited the victim, who suffered minor injuries and the matter is being dealt with by the prison.”

More on Kathryn Smith attack and updates from Stoke & Staffordshire

“There is no evidence a weapon was used… and the prison began disciplinary action against those involved,” said a spokesman for the Prison Service.

Smith’s former partner, Matthew Rigby, 22, was jailed for three years and six months after being found guilty of causing or allowing Ayeeshia’s death.

Ayeeshia collapsed at her mother’s flat in Britannia Drive, in Burton-upon-Trent, Staffordshire in May 2014.

Her heart had ripped due to the force of a fatal blow – a type of injury usually only found in crash victims.

But she had suffered many other injuries, including a bleed on the brain, in the months before she was killed.

Ayeeshia was known to social services at Derbyshire County Council all her life.

Her pregnant mother was found living in a garage in Overseal before being moved into supported housing in nearby Swadlincote.

Her father, Ricky Booth, said he had “made calls to social services several weeks before AJ died warning them that she was at “serious risk”.

A serious case review is being carried out by the Derbyshire safeguarding children’s board.

Smith, had most recently lived at Sandfield Road, Nottingham, and Rigby, at Sloan Drive, Nottingham.

Book of condolence for Paris victim