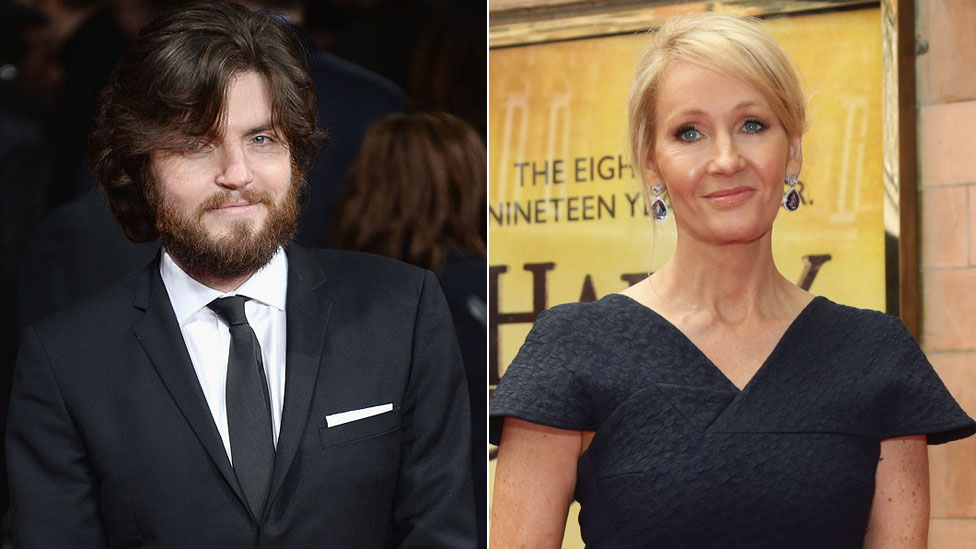 JK Rowling has said she is “thrilled” that War & Peace actor Tom Burke will star in a TV series based on the crime novels she wrote as Robert Galbraith.

Burke, who also appeared in The Musketeers, will play private detective Cormoran Strike in the BBC One adaptation. He described the character as “complex” and “larger than life”.

Shooting on the seven hour-long dramas will begin in London in the autumn.

Rowling has written three novels about the war veteran-turned-detective.

The Cuckoo’s Calling, The Silkworm and Career of Evil will all be adapted and will be screened as separate dramas.

Burke, who appeared as Fedor Dolokhov in the recent BBC adaptation of War & Peace, said: “I’m overjoyed to be immersing myself in the role of Cormoran Strike, who is as complex as he is larger than life.

“I know I’m joining an extraordinary team of people on a series that for me is peppered with moments of real emotional depth and meticulously grounded in the page-turning momentum of these novels.”

Rowling, best known for the Harry Potter series, said: “I’m thrilled about the casting of Tom Burke, a massively talented actor who’ll bring the character to perfect life. Cormoran Strike is pure joy to write and I can’t wait to see Tom play him.”

The first Cormoran Strike book, The Cuckoo’s Calling, was published in 2013 under the guise of Robert Galbraith. It was later revealed that Rowling was in fact the author.

BBC's Robinson to have tumour removed

Presley’s private jets up for sale