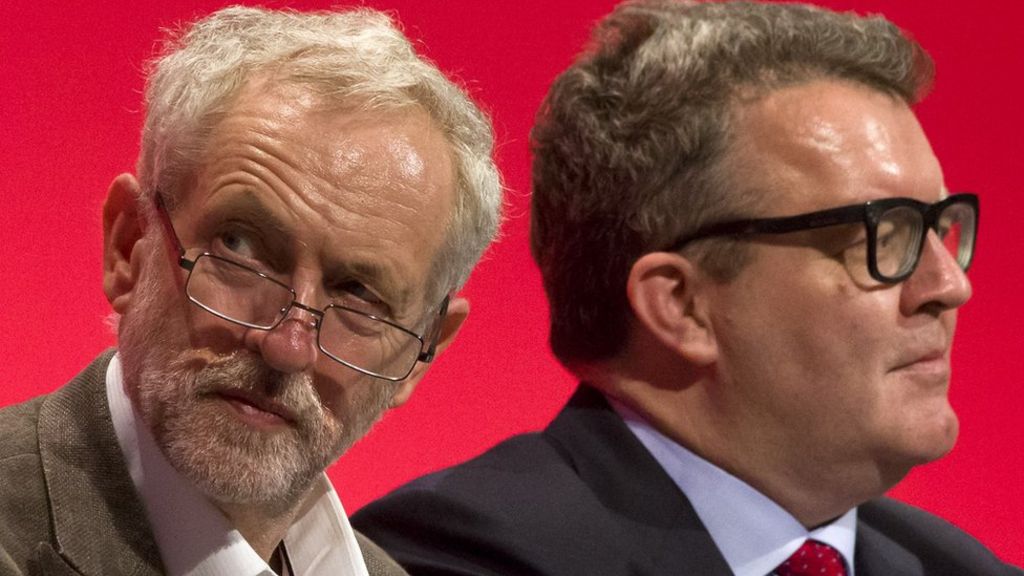 Deputy Labour leader Tom Watson has told Jeremy Corbyn he has “no authority” among Labour MPs and warned him he faces a leadership challenge.

The two men met after a spate of resignations from shadow cabinet.

The Labour leader launched a fight back on Monday morning, unveiling a new top team after a fresh round of walkouts from shadow ministers.

Mr Corbyn, who was elected in September in a landslide victory, is facing a vote of no confidence from Labour MPs.

Brighton's i360 tower to remain closed 'until Wednesday'