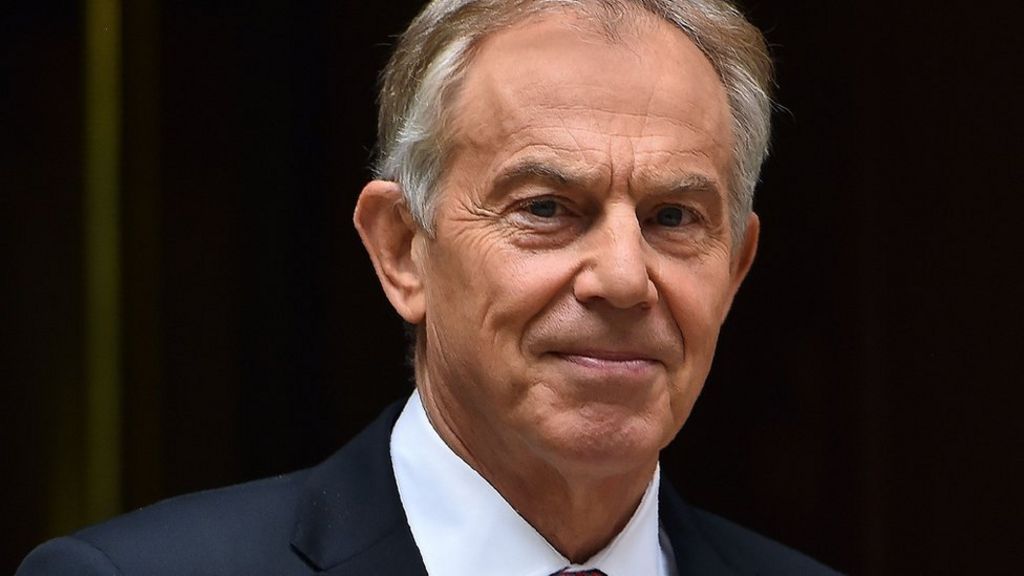 Former prime minister Tony Blair has said “we should keep our options open” on the UK leaving the European Union.

He told the BBC the 48% who had voted to Remain felt “disenfranchised” and it was not clear “what we are moving to”.

He said that “if the will of the people shifts” as details of what Brexit means for the country begin to emerge, then, “Why shouldn’t we recognise that?”

When asked on Radio 4’s The World This Weekend whether “keeping our options open” meant a second EU referendum, Mr Blair replied: “It means whatever we decide it should mean as we see how this debate develops.”

But he said the case for leaving the EU had “crumbled”.

He said the government should engage now with other European Union countries to see what room there was for manoeuvre, stressing the continuing importance of David Cameron’s role in this, rather than waiting for the outcome of the Tory leadership race.

He said the referendum had been an event of “seismic importance” but warned the focus in the wake of Mr Cameron’s subsequent announcement he planned to step down as prime minister would be on appealing to Conservative Party members rather than the country’s national interest.

He said that once the practical effects of the UK’s decision to leave the EU became clearer, then there should be a role for Parliament.

“But we don’t know what we’re going to. If what happens as we develop this negotiation with the rest of Europe, it does become clear – and let’s suppose for example we find we’re shut out of the single market, we have to rely on the World Trade Organisation as the route back in to different trade deals….

“My point is this. We are sovereign. Let’s just keep our options open.”

The former prime minister said Britain had “diminished” its place in the world and would have to “fight to get it back”.

There has been much talk of a second referendum and an online petition calling for one has been signed by more than four million people, though thousands of signatures were removed after it was hijacked by hackers.

Legally speaking, the petition would have to show a clear majority of the electorate now favoured Remain for a second referendum to be triggered, says the …read more