Top Gear had been filming a Christmas special in Argentina

The executive producer of the BBC’s Top Gear has defended the show following reports its crew had to flee Argentina because of a number plate “stunt”.

The stars and crew of the show had to leave South America amid angry protests – reportedly over a number plate that appeared to refer to the Falklands War.

Andy Wilman said the H982 FKL plate had not been deliberately chosen and it was “most definitely” not a stunt.

The team, including Jeremy Clarkson, had been filming a Christmas special.

The crew had travelled to Argentina last month to film the Top Gear special, which saw Clarkson and co-stars Richard Hammond and James May drive the famous Patagonian highway – Route 40 – to the southernmost city of Ushuaia.

However, filming had to be cut short when the show provoked anger among locals following the use of a Porsche with the registration number H982 FKL – an apparent reference to the 1982 Falklands War.

The show’s cars had to be abandoned by the roadside and the crew escorted to the airport after being pelted with stones.

In a blog, Mr Wilman said the team had driven into “a night of violent terror”. 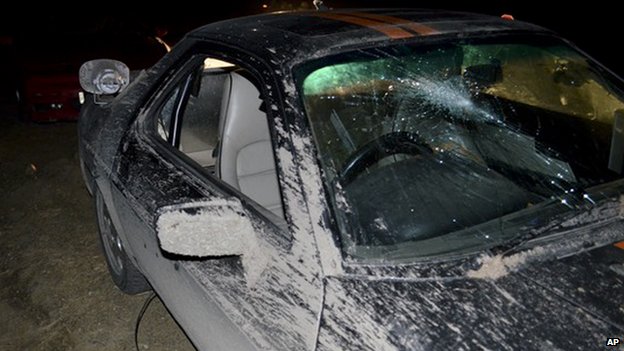 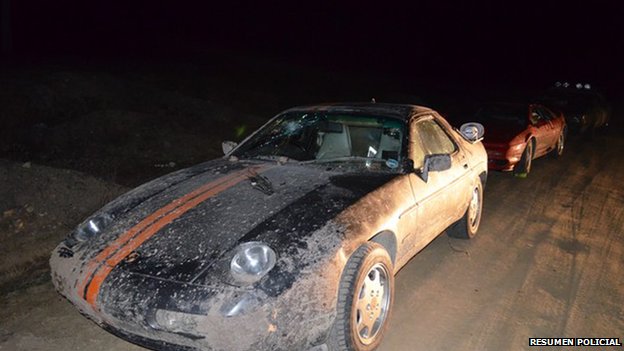 The BBC said the number plate was an “unfortunate coincidence”

He said he had read “quite a few comments from viewers” who were convinced the show had put the plate on “deliberately”.

“We are, after all, a show known for getting into hot water through our antics, and now we’re protesting our innocence over this affair, we’re seen as merely crying wolf,” he said.