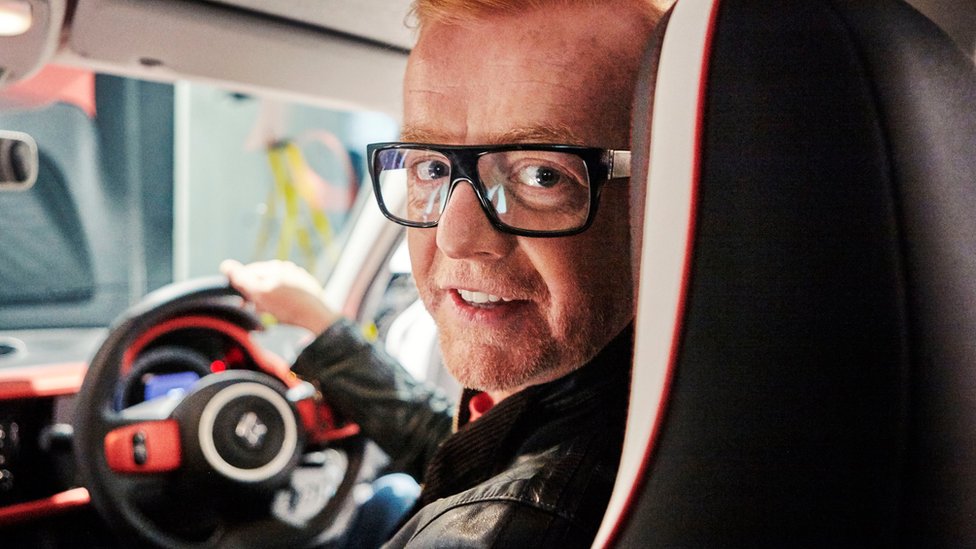 After paying tribute to “all the Top Gear gang”, he said: “Today’s show is entitled Breathe In, Breathe Out, Move On.”

The presenter announced he was stepping down from the BBC Two motoring show on Monday.

Explaining his decision on Twitter, he said he had given it his best shot, “but sometimes that’s not enough”.

Evans steps down from Top Gear

Evans briefly referenced his departure again on Tuesday’s radio show while reading out the day’s newspaper headlines – which was featured on many front pages.

“It’s all true, but of course there was another high-profile, much more important resignation yesterday that doesn’t make some of the front pages, and that’s Nigel Farage stepping down from a very influential political party that had a lot to do with the EU referendum last week or the week before,” he said.

Speaking to BBC News, racing driving Perry McCarthy said he thought Evans “hadn’t quite gelled with the show” and the revamped series had problems from the first episode.

“The first show was terrible – it was really bad and I was incredibly surprised they didn’t produce a better return show,” he said.

“I don’t know what they were thinking, many of their features were way too long, the edit was bad, the gags were very weak… there was no real substance there and you can’t keep putting style over content.

“But since [then] they really got their act together and it’s turning out to be a good TV show again. Maybe Chris should have given it a little …read more

Teachers' strike: Schools to close because of NUT walkout