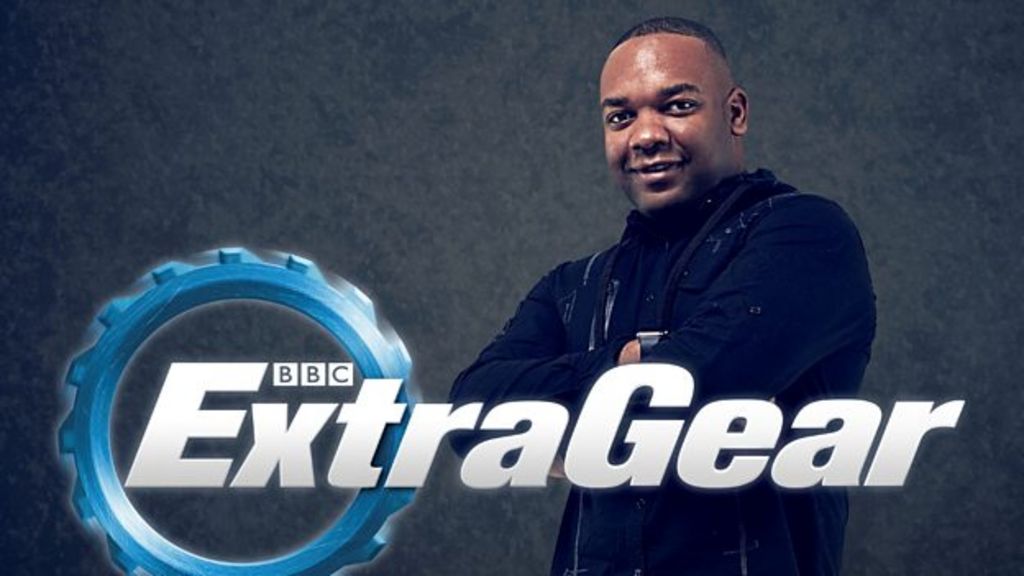 The new series of Top Gear will have a sister show called Extra Gear, the BBC has confirmed.

The new spin-off will bring fans exclusive footage, interviews and behind-the-scenes access to the main show.

It will be presented by Rory Reid, who has already been announced as one of the seven new Top Gear presenters.

Extra Gear, which begins in May, will be broadcast on BBC Three and BBC Worldwide.

Reid said Extra Gear was “hugely exciting” as Top Gear fans were “some of the keenest in the world and with this show, I’m giving them a chance to really get a peek behind the curtain”.

“I’m looking forward to showing them how the show is made and what goes on behind the scenes, giving viewers a different perspective on some of the coolest cars on the planet.”

Top Gear will return to BBC Two in May in its regular Sunday night slot.

It will be the first series to air since the departure of Jeremy Clarkson, who left the show last year after an “unprovoked physical attack” on a producer.

His co-stars James May and Richard Hammond also exited the show. All three have since been signed up to present a new motoring programme for Amazon Prime.

Extra Gear will be made available immediately after episodes of the main show have been broadcast, the BBC said.