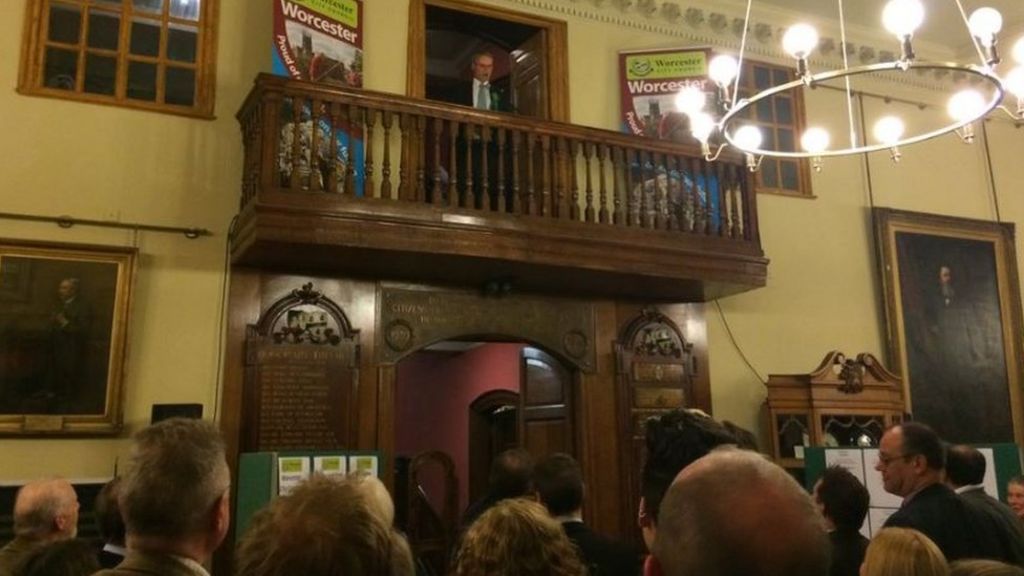 The Conservatives have lost control of Worcester after losing two seats.

The Tories remain the largest party in the council but to retain control, needed to win four of the 12 wards contested.

It was the first result of the night to see a party lose control of a council.

Houses of Parliament should be sold off, Labour...