Home News Tour de Yorkshire 2016 to get under way
News

Tour de Yorkshire 2016 to get under way 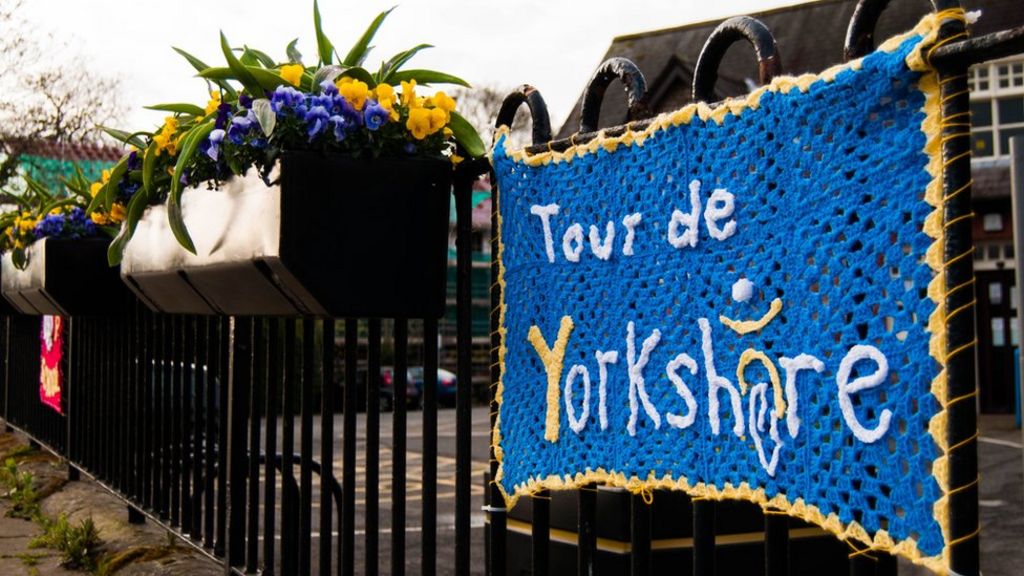 Thousands of spectators are expected to turn out for the 2016 Tour de Yorkshire race which gets under way later.Split into three stages, the cycle race covers 515 km (320 miles) across the Yorkshire landscape.

The men’s race starts in Beverley, East Yorkshire, later and will end on Sunday in Scarborough, North Yorkshire.

The women’s race is due to start on Saturday – a 136 km route between Otley, West Yorkshire, and Doncaster, South Yorkshire.

With the multi-coloured peleton, the event promises to be a colourful weekend with communities greeting the race around the route, Gary Verity, chief executive of Welcome to Yorkshire, said.

He added: “In just our second edition we have attracted some incredible riders with great depth and experience. I’m delighted with how many riders are making a return to Yorkshire from the 2014 Tour de France and 2015 Tour de Yorkshire.”

As well as the professional race, there is a mass-participation “sportive” for cyclists along the same roads as the Tour de Yorkshire.

The idea for the event was launched after Yorkshire hosted the Tour de France Grand Depart in 2014.

This year’s course will feature bunting, bikes and bizarre welcomes for the race participants.

On the slopes of Sutton Bank, North Yorkshire, members of a scout group have created a piece of art they hope will be spotted by the TV cameras in the helicopters covering the race.

The large white letters spelling out the longest place name in England – Sutton-under-Whitestonecliffe – have been made with 70 bed sheets.

The market town of Thirsk has also been “yarn bombed” – or covered in knitted and crocheted designs – to welcome the riders.