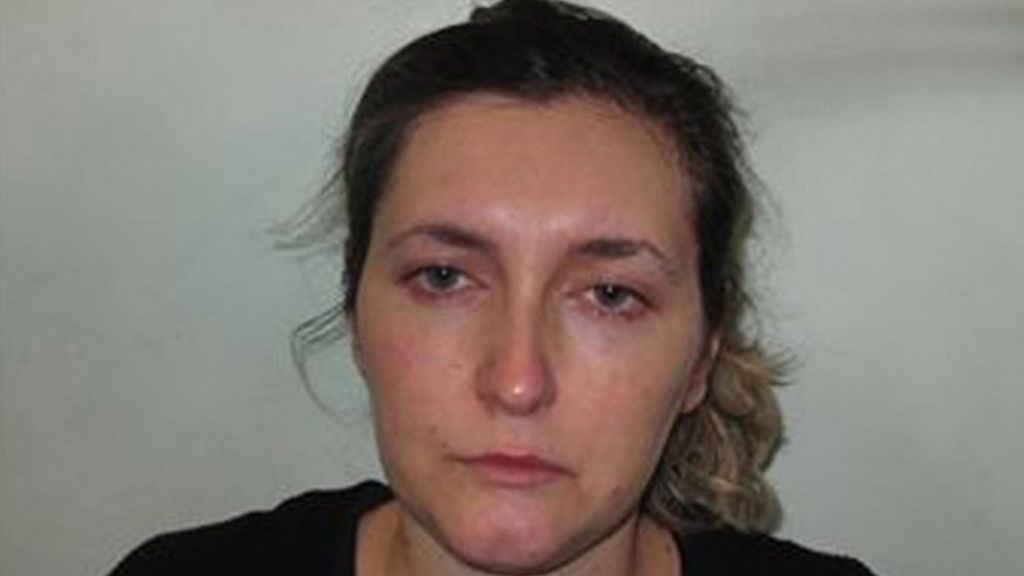 A mother from Italy who killed her two-month-old baby during a trip to London has been handed an unlimited hospital order.

She pleaded guilty to manslaughter by diminished responsibility.

At a hearing at the Old Bailey she was sentenced to remain in a mental health facility with an unlimited restriction order following psychiatric reports.

Farah’s body, which has never been found, is believed to have been disposed of in the Russell Square area.

The court heard Boscolo-Gnolo was a depressed woman who became pregnant as the result of a brief romance through a dating website.

Outlining the facts of the case, prosecutor Mark Heywood QC said Boscolo-Gnolo, 32, first came to the UK in 2012 to do a language course and took a job as a receptionist.

She met a man on Match.com in 2013 and began a relationship, but by the time she found she was pregnant, the pair had “drifted” and she returned to her family in Italy in September 2014.

When the baby was born in November 2014, she was found to have an eye defect.

Boscolo-Gnolo’s mother described the defendant as being “attentive and caring” towards the newborn child, the court heard.

But in January last year she took a flight to London without telling her family and checked into the Lily Hotel near Earls Court in west London with Farah.

While there, she texted the baby’s father and contacted a former colleague who visited and promised to stay in touch.

Boscolo-Gnolo then suffocated baby Farah because she felt “hopeless” and saw no reason why her daughter should suffer.

Sentencing, Recorder of London Nicholas Hilliard QC said psychiatric reports had provided an explanation of how the “precious life” had been lost.

Lauri Love case: US to seek extradition over...

MPs promised 'deal or no deal' vote on...