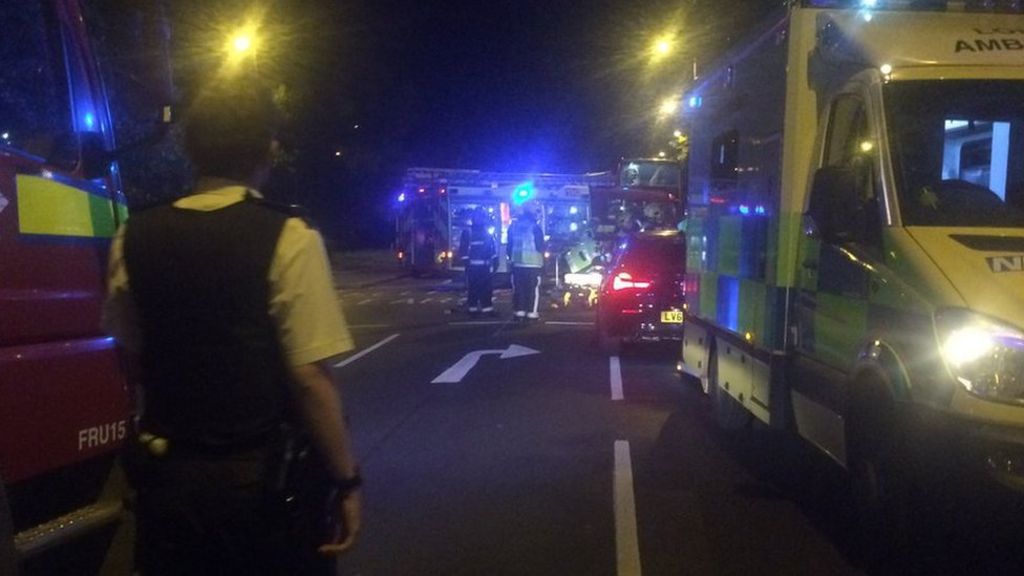 A tram has reportedly overturned in south London in what police say is a “serious incident”.

A Met Police spokesman could not confirm whether anyone had been injured in the accident in Croydon, at about 06:00 GMT.

Emergency services are at the scene at the Sandilands stop on Addiscombe Road and people are being asked to avoid the area.

London Fire Brigade said it had eight appliances in attendance.

Queen to headline Isle of Wight