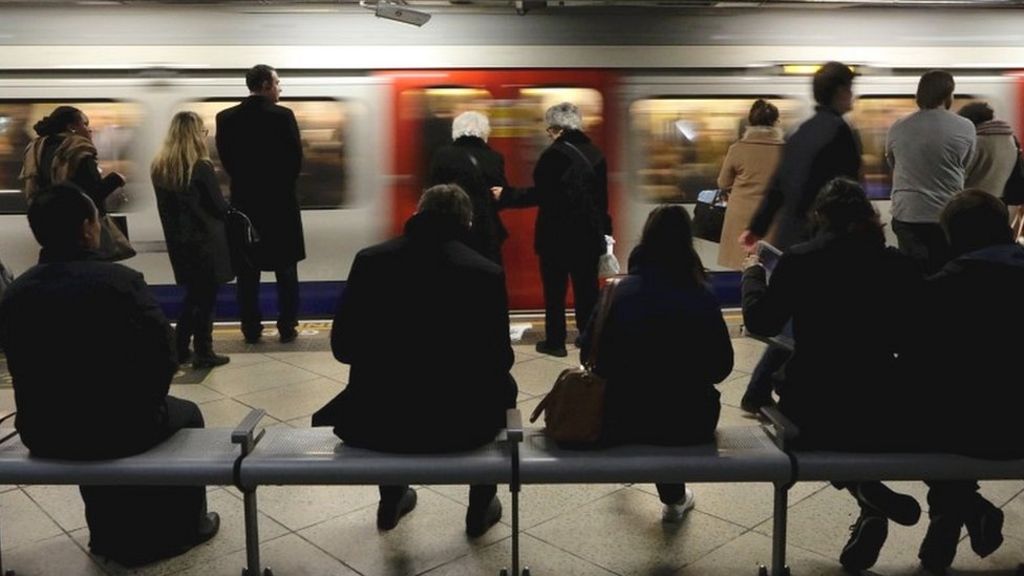 Reports of sex offences on the capital’s transport network have risen by 36%, figures show.

Between April and December 2015, police received 1,603 reports, compared with 1,117 complaints in the same period the year before.

Police and Transport for London (TfL) said the rise was partly due to a campaign encouraging passengers to report incidents.

Both BTP and the Met said officers would take “every report of unwanted sexual behaviour seriously”.