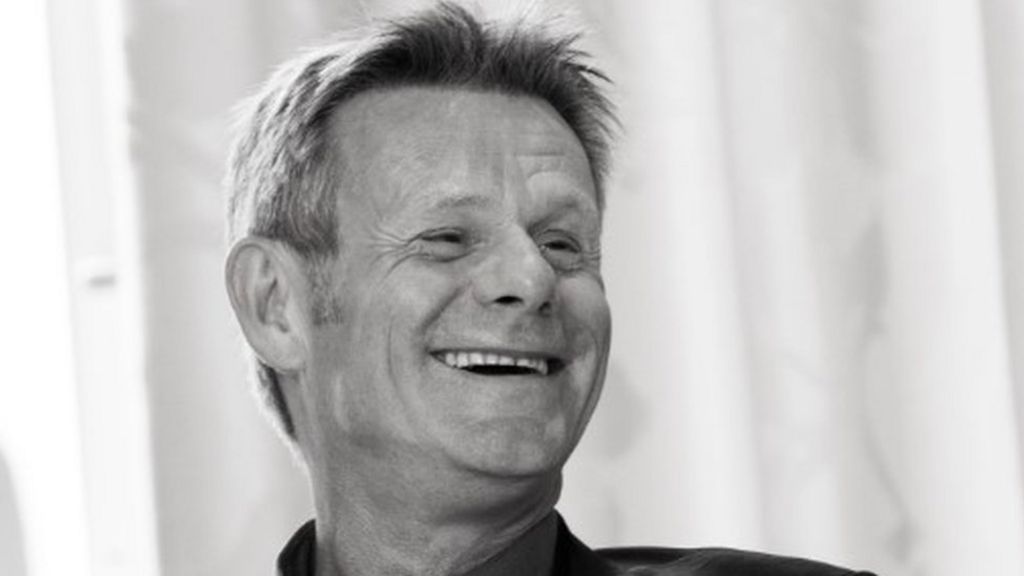 The animator who co-created the 1980s children’s TV hit Trap Door has died.

Terry Brain, from Bristol, “passed away peacefully” on Friday morning, at the age of 60, after a two-year battle with cancer, his son David Brain said.

“He was my hero – an amazing guy, funny. Right up until the last time I saw him… he was still trying to crack jokes through it,” he said.

Along with fellow animator Charlie Mills, he was also behind Stoppit and Tidyup.

The pair were referred to as “Brainbox Mills”.

Paying tribute to his father, Mr Brain said: “Dad was a smiley, relaxed person – and a veteran in the industry, who inspired many young animators.”

He added: “Right up to the end he was making his own series in his spare room.

“He was four seconds of animation away from finishing a 12-part series he’d been doing, and we’re going to try and get someone to finish it off for him. So there’s still more to come.

“He wouldn’t have wanted people to know he was in pain, just enjoy his stuff.”

The animator, from Fishponds, was discovered by television artist Tony Hart, and joined his programme Hartbeat.

After working across the road from Bristol-based Aardman Animation, he joined them and worked on some of their biggest hits, including Shaun the Sheep, Chicken Run and Wallace and Gromit.

Mr Brain said: “Making people laugh was his priority. And if you look at his work, Trap Door and stuff, people grew up with it and see it as a kids show – but if you watch it now, you see the adult and risqué humour in it, and that was the humour my dad brought with him.”

A total of 40 episodes of Trap Door were produced, starring a blue-coloured character named Berk and a cast of monsters.